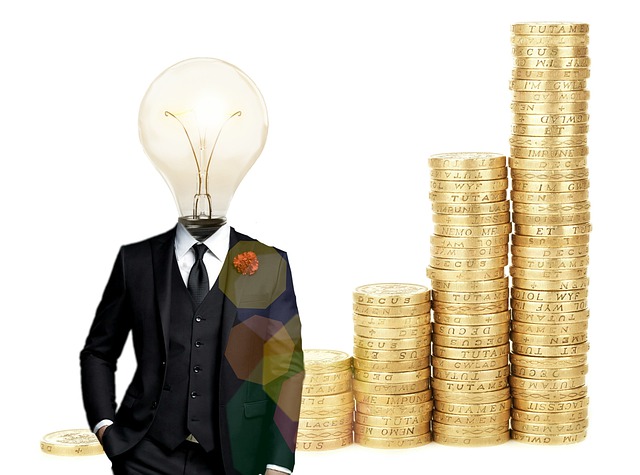 The La Jolla Shores Association has approved five design elements for new streetlights in the area.

The approval at the organization’s virtual meeting Sept. 14 came after a presentation by the city of San Diego’s Engineering & Capital Projects Department.

Department engineer Matthew King said 37 streetlights will be replaced or installed as part of the current Block 1J Phase 1 undergrounding project, which is placing utility lines underground from La Jolla Shores Drive west to the ocean and from the Scripps Institution of Oceanography south to Avenida de la Playa.

The project, done by San Diego Gas & Electric under a former franchise agreement, is scheduled to be finished in the third quarter of 2023.

Streetlight replacement is part of the project “because many of the lights are attached to the wooden poles [that] are coming down,” King said.

In addition, the existing circuitry is failing and needs to be repaired. Plus, many of the streetlights have lead paint and need replacing, he said.

Five of the new streetlights in La Jolla Shores will be cobra-head lights (right); the 32 others will be post-top (left).

King said five of the streetlights will be “cobra-head” lights, which extend from the pole, and the rest will be “post-top” lights.

The circuits will be rewired, he said.

The technical design for the lights is finished, King said, but as “appearances are important,” he asked the Shores Association for input on five aspects of the design for the post-top lights (the cobra-head lights are not open for input):

The poles can be either 9½ or 13½ feet tall and differ slightly in design details at the top and bottom of the concrete portions.

Pole height: The poles (made of concrete because “metal is destroyed by the salt air,” King said) can be either 9½ or 13½ feet tall. The luminaire — the globe on top providing the light — brings the height to 12½ or 16 feet.

The existing post-top lights in The Shores are 9½ feet (12½ with the luminaire).

The poles differ slightly in design details at the top and bottom of the concrete portions.

Pole color: King said the concrete can be dyed either white or gray when mixed, according to LJSA’s choice.

He said it’s possible to paint the poles, but if the paint flakes off, the neighborhood will have an inconsistent appearance with “whatever color the pole was underneath.”

LJSA board member Mary Coakley Munk said “the white poles are prettier to start with, but the gray ones stay better-looking over time.”

“We’re planning to keep that,” he said. “But if everybody feels very strongly that you want white lights, we can accommodate that.”

King said the yellow lights are “supposed to be less intrusive as far as night watching goes.”

Coakley Munk said white lights installed in The Shores some years ago upset community members who had the perception that white was brighter, and she said yellow might be a better choice.

“The yellow is a very mellow light that I think is very calming,” LJSA board member Charlie Brown said.