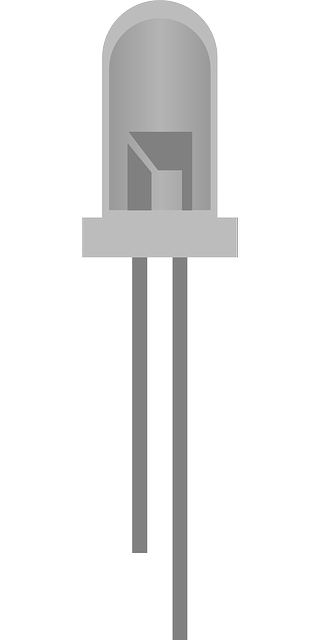 Trejo, who currently leads the league in goals scored and assists tallied, becomes the first ever Lights FC player to earn the USL Championship Player of the Month award. The strong form comes after an injury-plagued 2021 rookie campaign for the Cal State Northridge product, in which he was limited to four goals and one assist in 16 league appearances last year.

Trejo led the five finalists in voting among the media panel (full disclosure: I am a member of the panel and voted for Trejo) and the USL Technical Committee, the latter of which gave him a unanimous 100 percent vote. The fans, however, did not turn out for Trejo, but honestly, he had an outstanding month and fully deserved to be Player of the Month.

Congrats to Danny on the honor, and hopefully he continues to shine this season.