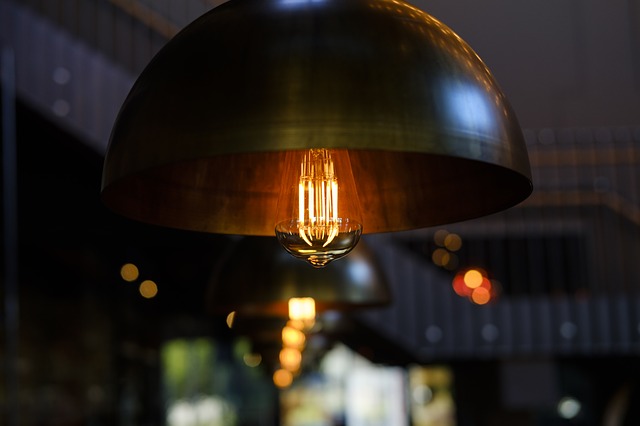 The bright blasts of colour that create a glaring glow in the night sky across Essex County is an issue that appears to be heading to court.

The Municipality of Leamington said it has filed applications with the Superior Court of Justice seeking court orders against eight greenhouse operators to prohibit the use of lighting that goes against the town’s bylaw.

The local regulations, approved a year ago by town council, state greenhouses must ensure their “lights are shut off and remain off” or that curtains are completely closed between the hours of 8 p.m. and 2 a.m.

Some greenhouse operators are seeking an exemption from Leamington’s light pollution bylaw. The Normal Farm Practices Protection Board,which is an arm of Ontario’s Ministry of Agriculture, Food and Rural Affairs, will oversee that process.

In an email to CBC News, the municipality said the court proceedings will not move forward until the exemption issue is resolved. The hearing, involving at least 10 applications, is scheduled to take place in the summer over a number of weeks.

“The municipality continues to gather scientific evidence in support of its response to the applications before the Normal Farm Practices Protection Board,” said town spokesperson Kelly Sfetkidis.

Light from a greenhouse illuminates the sky. (Peter Loewen)

She said the town has invested “significant resources” to address light pollution and will continue to investigate possible violations.

The Ontario Greenhouse Vegetable Growers has an optimistic approach to solving this problem, hoping to avoid putting everyone through “these legal wranglings.”

General manager Joe Sbrocchi said he believes greenhouse growers can reduce roughly 90 per cent of the light “almost all of the time.”

“Honestly, if we can get to 90 per cent or more most of the time, I think residents will be able to balance that with the fact that greenhouses bring a lot of beneficial economics into this area,” said Sbrocchi. “We play a significant part in the livelihoods of probably close to 20,000 inhabitants of this area. So that should be considered as well.”

Not always possible to avoid bright lights at night

In some cases, it’s not operationally possible to close the curtains to keep all the light from shining into the dark sky, Sbrocchi said. If the light isn’t allowed to escape at times it may damage the young plants, which are always closest to the top.

“Those are the most susceptible to injury,” he said.

New technologies may also assist in reducing light pollution down the road. Sbrocchi points to LED lights, which can be pushed down to the plants instead of being up in the ceiling, he said. They can also be pointed “more downward,” resulting in less light reflecting outside of the greenhouse, Sbrocchi added.

Light pollution isn’t as big of an issue in other areas of the province, he said, but because of the high concentration of greenhouses in Essex County, “it’s much more noticeable here.”

In neighbouring Kingsville, it too has a similar light pollution rule under its nuisance bylaw. Mayor Nelson Santos said 99 per cent of growers who utilize lights have complied and play by the rules.