Leanne Ford: ‘Find what lights you up’ – Business of Home 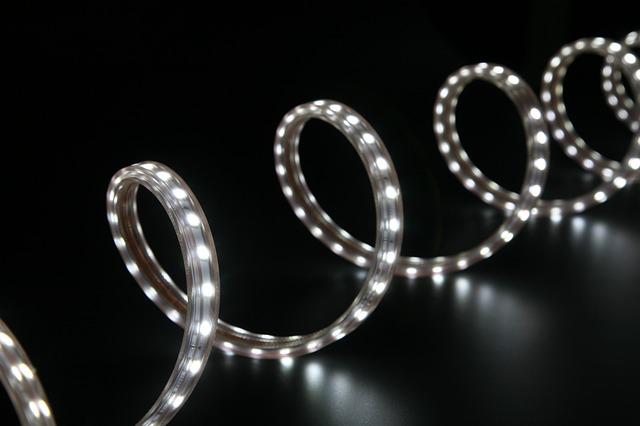 In her early 20s, Leanne Ford was tempted to stray. She had moved to New York to work in fashion, then quickly discovered that it would be tough to pay the bills on the $22,000 salary she was offered for an entry-level job. The alternative was to get what Ford describes as a “jobby job” in pharmaceutical sales, but her father talked her out of taking the pragmatic route. “He said, ‘You didn’t go to New York for this, you didn’t go to school for this, you’ve always known what you wanted to do—don’t give up now,” she tells host Dennis Scully on the latest episode of The Business of Home Podcast.

Ford didn’t give up, but she pivoted a lot. An interest in fashion eventually segued into an obsession with design that led her to renovate a century-old schoolhouse in her hometown of Pittsburgh. Through her connections in the media world, it was photographed and published in Country Living, which led to an influx of design work. That in turn led to an opportunity to launch an HGTV show with her brother, the “MacGyver-y” contractor Steve Ford, and a long-running licensing partnership with Crate & Barrel that has seen her design hundreds of pieces for the retailer over the past decade.

Throughout what has been a period of incredible growth and opportunity, Ford has maintained an intuitive approach rather than a grand strategy. Very much a “follow your nose” type of creative, she’s only now starting to turn down opportunities. “It’s important to learn what you’re good at and [dive] into that instead of trying to do everything and trying to do everything well,” she says. “As opportunities arise, all of our careers get bigger, and we move forward and things come up, you’ll have these crazy opportunities to say no. My whole life, I’ve been a freelancer. My whole life has been, ‘Say yes.’ You say yes until you get to say no. I’m at that point in my career, and I notice it every time I say no to something. I’m like, ‘I can’t believe I’m saying no to this!’”

Elsewhere in the episode, Ford talks about why she likes to keep her team small, discusses why she’s tried and moved on from both retail and house flipping and offers some perspective on her signature white-on-white aesthetic. “When I was [first] doing this all-white thing, everybody was obsessed with pops of color,” she says. “I just really like tonal creams and whites and naturals because I like so much stuff and I like things. … My brain needs visual simplicity. … It’s pretty timeless. I’m thinking, ‘When it’s in, I’ll be in, and then I’ll be out again. And then I’ll be ahead of my time, and then I’ll be out again.’ The reality is you stay true to what you love—this is what I love, and anytime I’ve tried to step away from doing neutral, I end up going back and painting it white anyway, because I just love how it makes me feel.”

Listen to the show below. If you like what you hear, subscribe on Apple Podcasts or Spotify. This episode was sponsored by Serena & Lily and Vaughan.