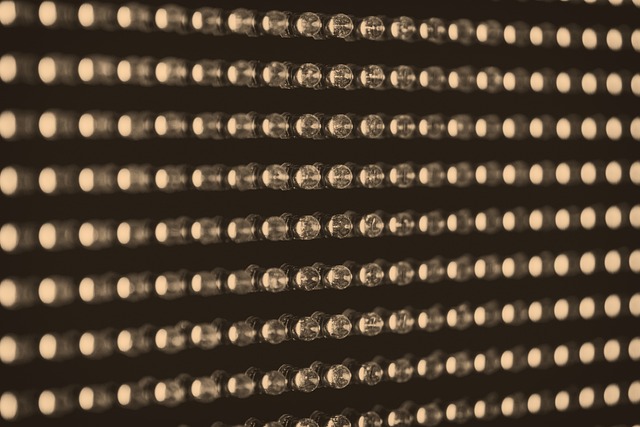 LED bulbs use approximately 75% less energy than their counterparts.

CHARLOTTE, N.C. — Here’s a bright idea for the holiday season – switch out your regular Christmas lights with an LED option.

According to Duke Energy, LED lights use about 75% less energy, generate less heat, reduce the risk of burns and fire, and last up to 10 years longer than regular bulbs.

Jeff Brooks, a spokesperson for Duke Energy, said they’re becoming increasingly affordable. He said when you think about the energy savings and longevity of the bulbs, they’re a really good investment.

“If you do outdoor lighting as well as shrubs, you can easily have 10 to 20 strands of lights outside without even trying hard. So that really does add up,” he explains. “And if you’re looking for an investment in something you’re going to do every year anyway, why not think about doing that?”

You won’t just be saving money and energy – but also will lessen your chance of overloading the circuit. Since LED lights use less power per strand, you can string more of them together and still save energy compared to previous years, according to Brooks.

You can stream WCNC Charlotte on Roku and Amazon Fire TV, just download the free app.

LEDs are also cool to the touch – so your fire and burn risk go down, especially if you’re using a live tree. They also last much longer than traditional Christmas lights.

“Every Christmas light is subject to the balling up effect when you store them improperly during the offseason, but they do tend to be a little more durable, you don’t have the bulbs that have the filaments in them that can burn out as easily,” says Brooks.

All of this is not only good for saving money but good for the environment and reducing energy usage.

Duke Energy actually has a tool called the ‘Holiday Lighting Calculator’ that allows you to figure out how much you could save.