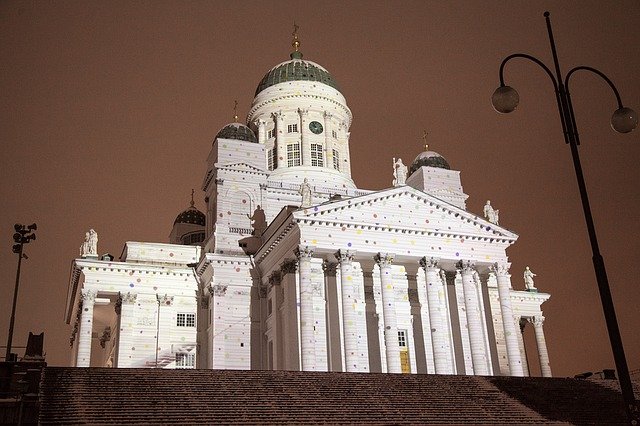 If you have seen the ground torn up in parts of Cornwall’s Lamoureux Park, it is mostly likely related to a city lighting project, which was initially proposed to council in February 2021.

According to Cornwall’s manager of recreation and facilities Jamie Fawthrop, a Canada Community Revitalization Fund (CCRF) grant of about $340,000 will help to pay for the project. Fawthrop believes council had already budgeted $250,000 in 2021 for the first phase of the project.

“Materials have been ordered and should start arriving throughout the winter. Likely, come springtime, there will be lots of construction activity throughout the park, which will be placing new lamp posts with LED light fixtures on top, along pretty much all of the recreation paths,” said Fawthrop. “We are going to upgrade the light fixtures on the existing (lamp posts) too, and then we are also going to expand the underground electrical grid to install these posts along the other paths, basically towards the west.”

In addition to LED colour changing spotlights being installed outside of the Cornwall Community Museum, a porch is currently being rebuilt there. The porch’s appearance will replicate that of a preexisting one, in accordance with archived photographs.

“We are replacing the spotlights that shine on the clock tower with LED lights that can change colour. Quite often we get requests from council to recognize certain months that are dedicated for (different awareness campaigns),” said Fawthrop. “Our old lights were just plain white lights and we would sort of have to put in a coloured film to try and get the desired colour projected onto the clock tower. It didn’t do a great job of it…but these new LED spotlights, the light itself changes colour.

“At the same time we thought… it would be really nice for some spotlights to shine on the museum as well.”

Fawthrop said he noticed LED lights have been installed to shine on Cornwall’s bridge pier landmark. This light switch was an undertaking of the Federal Bridge Corp. Ltd. in June.