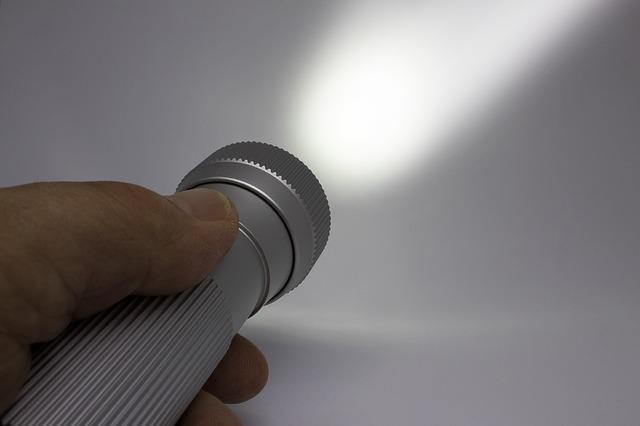 Falls in two long-term care facilities dropped by 43% after the installation of a dynamic lighting program tuned to natural sleep and wake rhythms, according to a study conducted by Harvard researchers.

Investigators assessed the impact of the solid-state (LED) lighting on visual acuity, alertness and sleep and its potential influence on falls across two pairs of facilities.

Researchers tracked falls using medical records over approximately 24 months. Following the lighting upgrade, falls decreased by 43% at the experimental sites when compared with the control sites.

Prior to the lighting upgrades, the falls rates were similar between the experimental and control facilities.

Fall prevention programs tend to have modest results and are resource and time-intensive, noted Shadab A. Rahman PhD, MPH, of Brigham and Women’s Hospital, Boston, and Harvard Medical School. But a move to solid-state lighting — which also offers superior energy efficiency — requires little active effort by either the staff or residents and is a relatively inexpensive way to help reduce the consequences of poor lighting on resident health and safety, he and his colleagues noted.

“Even a modest reduction in falls resulting from lighting upgrades would be impactful, given the devastating ramifications of falls for aged care resident health and the associated economic burden,” Rahman and colleagues concluded.

Full findings were published in JAMDA.