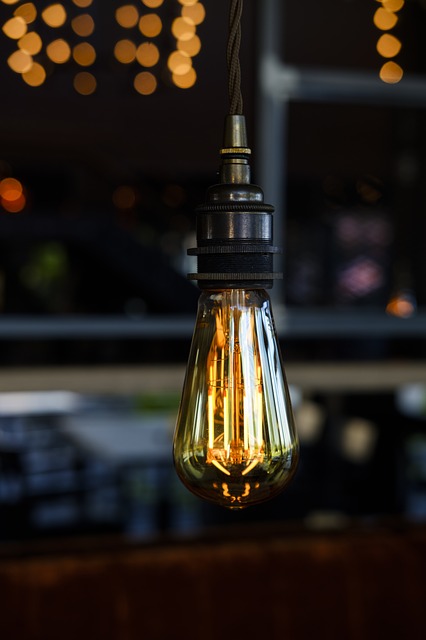 The new lighting, through the state’s Reimagine the Canals initiative, is the first of several planned lighting projects to illuminate historic pieces of New York’s canalway infrastructure, both celebrating its history and inviting New Yorkers to enjoy the outdoor recreation and tourism opportunities that lie along the banks of the canal.

The new LED lighting features will illuminate and beautify the Fairport Lift Bridge over the Canal in Monroe County, as well as two Oneida Lake lighthouses—one in Brewerton in Oswego County, and another at Verona Beach in Oneida County.

The Verona Beach Lighthouse, a twin of Oswego County’s Brewerton Lighthouse, is located along the eastern shore of Oneida Lake in the town of Verona. The lighthouse was completed in 1917, as part of the Barge Canal, and guides mariners to the eastern entrance of the Erie Canal on Oneida Lake.

The New York Power Authority and Canal Corporation contracted with New York City based Office for Visual Interaction, an architectural lighting design firm, and LiRo Engineers Inc., based on Long Island, to create energy-efficient lighting installations on the lift bridge and the lighthouses that compliments and highlights the historic features of each. The project utilized a design-build approach to contracting to accomplish the procurement and installation at each canal structure, officials said.

“The Erie Canal is an incredible piece of our shared history as New Yorkers, and the illumination of these structures will invite New Yorkers and visitors alike to pause and reflect on the tremendous influence the Canal has had over the past 200 years,” said NYPA Chairman John R. Koelmel.

“These new lighting features are yet another important step forward in highlighting and building upon the tremendous outdoor recreation opportunities available along the Canal system, and I thank Gov. (Kathy) Hochul for continuing to invest in the preservation and celebration of one of New York’s most storied and important pieces of infrastructure,” Koelmel added.

“As we commemorate the bicentennial of the Erie Canal’s opening and the profound impact the waterway had on our state, lighting these structures is an outstanding way to highlight the canal’s heritage and its history as an engineering marvel and to remind today’s visitors of the recreational asset they have right in their backyards,” said NYPA Interim President and CEO Justin E. Driscoll. “It’s also a beacon for the incredible recreation and tourism activities that occur along New York’s Canal system, reminding all New Yorkers to celebrate their place within canalside communities.”

New York State Canal Corporation Brian U. Stratton said, “The Reimagine the Canals initiative is reenergizing our Canal system while preserving the Erie Canal’s rich history and connection to so many canalside communities like Fairport, Brewerton and Verona Beach. These key pieces of …….