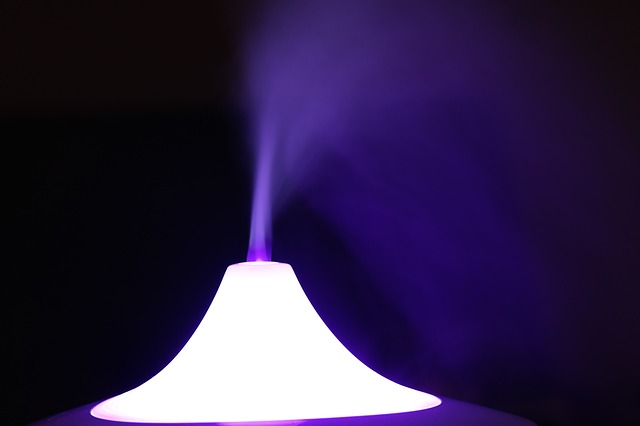 For the second time, the ‘special’ meeting on LED lights got postponed. The meeting was supposed to be held today. The pace and enthusiasm at which the matter was raised has died down.

For the last two days, a slight hint was being given in this regard by the councillors. But, today, a message was circulated which read that death of a Congress leader yesterday evening resulted in postponement of the meeting.

Congress councillor Shamsher Khehra reacted to it immediately. He questioned if the Mayor was giving extra time to those involved in the project to ‘rectify’ their mistakes.

Notably, Mayor Jagdish Raja had mentioned at the General House meeting that he was ‘just’ a member of the Smart City project and didn’t have much say in any of the projects. Also he didn’t know what was happening in Smart City projects and LED project in particular.

“A Mayor is like the Chief Minister of the city. If he doesn’t know, who will know then? Why is there a delay in holding a meeting? Why is nobody taking the initiative to hold someone responsible for the same?” he asked.

He demanded that councillors must be a part of the Smart City project so that they know exactly what is happening behind the curtains.

Councillor Nirmal Singh Nimma had also demanded that the copy of the agreement be shared, so that facts come out properly. He shared his disappointment and said nothing was in his hands yet.

This particular issue has become talk of the town, but nothing is being done. According to the official message from the MC, the meeting will now be held on July 1.