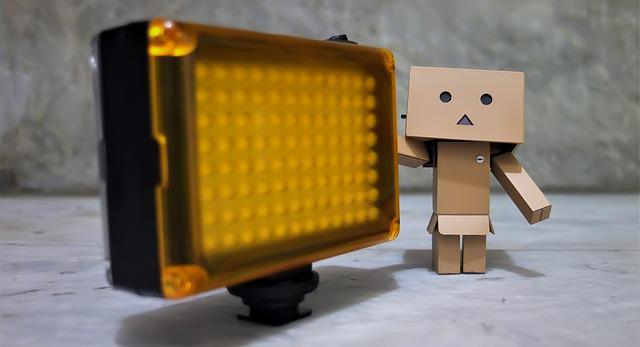 The much-awaited meeting on LED lights was postponed here on Monday. It is believed that the meeting, whenever happens, will expose a big scam. Now, the meeting has been postponed to June 24.

HPL company was given the contract of LED lights for a year. The meeting was supposed to be held on Tuesday, but some councillors said they have sought every information from the company in writing so that they could come prepared for the meeting. If the company does not provide detailed information, action will be sought against them. — Jagdish Raja, Mayor

Recently, a detailed list on the number of LED lights installed in each ward was released by an official looking after the Smart City project and it was claimed that more than 72,000 lights had already been installed in 80 wards. The ward-wise details were also mentioned. But the moment the list was released, councillors believed something fishy in it.

They claimed that the total number of LED lights, alleged to be installed in every ward, far exceeded the actual number.

Not trusting the ward-wise list released by the official, the councillors have started counting the lights installed in their wards on their own. They have taken the responsibility on their shoulders. “We don’t trust anyone. We have been getting queries from people. But, neither any Smart City project official nor any private company official is going to help us, so, now we will expose them,” the councillors said.

Nirmal Singh Nimma, councillor from Ward No.6, said he visited Lamma Pind, Hardayal Nagar and Hardeep Nagar areas in his ward and found anomalies. “The list says that there are around 1,300 lights installed in my ward, but I think these are less than 900 lights. We will get it cleared in a day or two. I am visiting every area,” he said. Nimma added that this would probably be the first scam where no political party is involved, but officials are involved.

Jagdish Samrai, councillor from Ward No.78, stated that the ‘survey’ to count the number of lights was allegedly not done with honesty. Rather it was just an eyewash. “I am also visiting every mohalla, and checking every detail. According to the list, in my ward, 574 lights were installed, but when I toured every part of my area in the last three days, and I found only 400 lights. The difference in the number exposes the gravity of the problem. We are preparing everything before the meeting,” he said.

Councillor Balraj Thakur said there were more than 200 points where stickers were pasted during the survey and the lights were supposed to be installed on these points. “But a visit to the area surprised me as I found not even a single light installed there. I am also going to start visiting every nook and corner of the ward for a reality check,” he added.