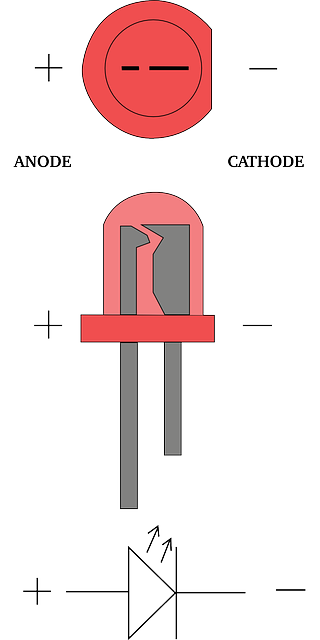 Anyone else getting headaches from the new blindingly intense LED streetlights being installed everywhere?

Need sunglasses to step outside for a late night dog walk?

Does it feel like your neighbourhood is becoming more akin to a prison compound when you go out for an evening stroll?

Is that sought-after pleasant evening walk now an arduous task trying to avoid these invasive and irritating LED streetlights that are popping up everywhere?

I am one of many who have expressed dismay and disgust at the lack of consideration or forethought the relevant municipalities have shown on this issue.

While their efforts to reduce electricity consumption and replace aging streetlights requiring ballasts containing toxic PCB’s is laudable, their methodology is not.

There seems to have been little if any thought given to how the intensity and colour/warmth of these blindingly intense LEDs would adversely affect the citizens they are supposed to aid.

Did no one stop to think that light pollution is not just an upward directional problem but also has harmful downward and sideways directional implications?

And don’t get me started on the ridiculously blinding and completely unnecessary LED car headlights in urban areas!

What needs to happen is that ALL these LED streetlights need to have soft yellow/orange gels placed over them to illuminate the areas they are placed with a gentle and non-intrusive light which would be soohhh much nicer and easier on the senses.

Either that or start replacing the streetlights with soft-light yellow/orange LEDs to begin with!

A simple solution you would think right? So why wasn’t this done to begin with?

Is anyone involved with these LED streetlight transitions listening? If so, you need to fix this!