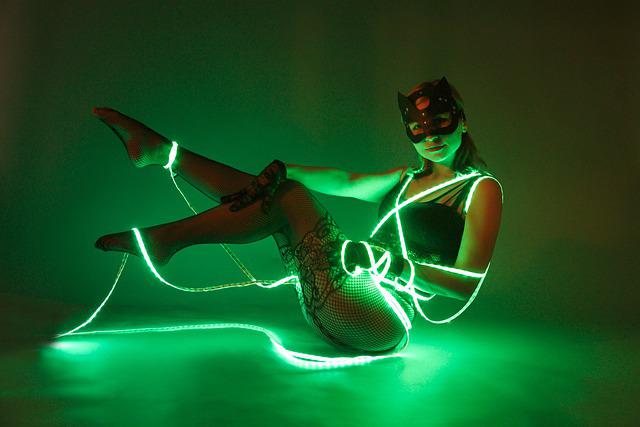 Warnings from Public Health England in 2018 that the “uncomfortable” lights could inflict long-term damage to eyesight, cause health problems akin to “permanent jet lag,” or risk dazzling drivers, have not stopped the rush to LEDs.

Scores of local authorities in towns and cities are replacing traditional sodium street lamps with LED alternatives amid claims they reduce energy use by up to 40 percent and last six times longer – a potentially huge saving given the UK’s estimated 7.5 million street lights cost more than £500million a year to run.

With older lighting columns coming to the end of their lives – some suggest one in 25 is at significant risk of collapse – the idea of replacing them with new LED columns is even more attractive.

Yet some disgruntled locals have said new lights are not suitable for residential areas, comparing them to “floodlights” because of the glare and saying they have to block windows with blackout blinds and bin bags.

At the same time, another row is brewing over whether our streets should be lit at all, and if so, when.

Seven out of 10 councils have reported dimming lights or switching them off entirely in the early hours of the morning.

Whether it is about saving money or helping the planet, it’s creating conflicts in communities about crime, safety, health and the environment.

Daniel and Carolyn Graham have collected 5,000 signatures in a bid to force Hertfordshire County Council to reinstate Radlett’s night street lighting after it was turned off in the village between 11pm and 6am, sparking fears of a greater risk of crime and anti-social behaviour.

“I now collect my children from where they are because I don’t feel it’s safe or appropriate for them to return home in the pitch black,” says marketing director Daniel of his son, 16, and daughter, 14.

Locals have even employed a security firm to patrol the area to “compensate for their fear of crime.”

When the AA polled 14,164 members in 2017, 8 percent said they had been in a near-miss incident with a pedestrian or cyclist in areas where street lighting had been turned off or dimmed.

“More light means you’ve got a better chance of seeing people approaching you, which increases your chance to take avoiding action,” he says.

But Dr Phil Edwards, who investigated the link between lighting and car crime earlier this year for the National Institute for Health Research, suggested less light could prevent some opportunistic crime.

“If street lights are on, a thief is more likely to see …….