Lighting up a landmark – Westfair Online 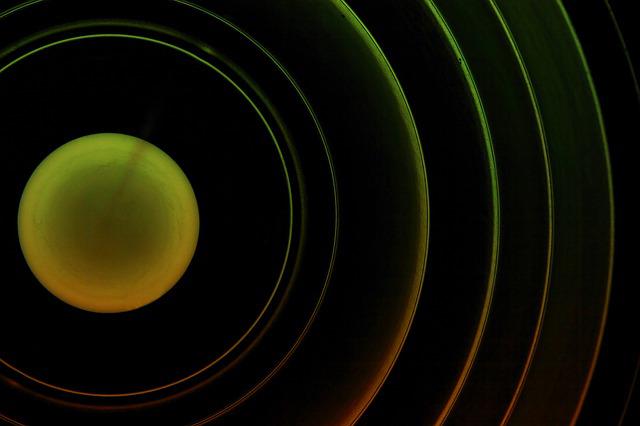 If the area just off North Broadway around Hudson Street in downtown Yonkers looks a little brighter at night, it’s because of a project that installed about 50 LED exterior and interior lights to illuminate St. John’s Episcopal Church Getty Square at 1 Hudson St.

The $46,000 lighting project, which took about six months to complete, was funded through the Yonkers Industrial Development Agency and managed by the Yonkers Downtown Waterfront BID.

“St. John’s Episcopal Church is one of the cornerstones to Yonkers’ earliest years as a city,” said Yonkers Mayor Mike Spano. “We are literally shining a light on the beautiful architecture and majesty of this sacred church and its place in our history.”

The new lights are turned on from dusk to dawn each night. LED lights on the second floor of the church illuminate its stained glass windows.

“St. John’s Episcopal Church is one of the many treasures that makes downtown Yonkers such a special place to live, work and play,” said Sara A. Brody, executive director of the Yonkers Downtown Waterfront BID. “The lights not only provide the opportunity to see the beauty of this landmark building, but they also provide more light to the downtown area for residents in the evening, especially as the area continues to grow and thrive.”

Father Yesupatham Duraikannu of St. John’s Episcopal Church expressed a sentiment for the new lighting to be “a radiant beacon of light for the community of downtown Yonkers. Let the light shine forever and may the people walk in the light of life.”

The St. John’s Church seen today was designed in 1872 by the architect Edward Tuckerman Potter. Part of an earlier 1752 Colonial church is preserved and incorporated in the 1872 church.