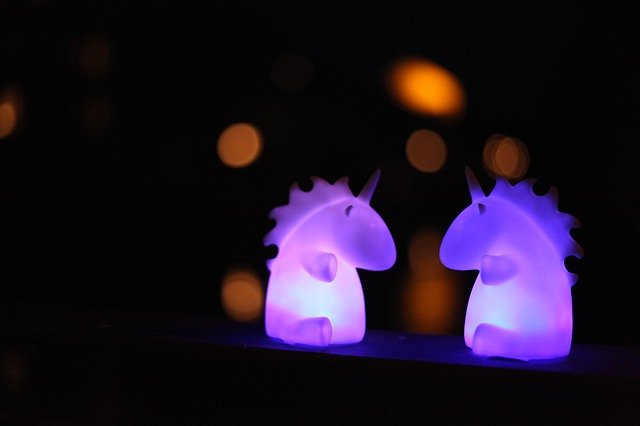 The orange glow that permeated Dublin’s sky at night for more than half a century is set to fade into history under a plan to upgrade public lighting across the city at a cost of more than €55 million.

Dublin City Council will this year begin a four-year programme to replace some 40,000 old street lights with LED technology, which will result in energy savings of more than 50 per cent or up to €1.5 million a year and will “contribute significantly towards the council’s green transition goals”, it said.

It will also serve to significantly reduce “sky glow” – the orange hue that pervades the city’s skies at night, bringing Dublin closer to having dark skies above street level.

The council in recent years has been replacing the old orange bulbs with LED lights when maintenance was required, but the new programme aims to switch all the remaining old bulbs, and to replace up to 4,000 “lighting columns” or lamp stands.

“It’s an exciting project that’s going to deliver a lot of benefits to the public,” Martin Maycock, senior engineer with the council’s public lighting section, said.

“From an environmental point of view the LED lights are far superior, but the resounding feedback we get is they give a greater feeling of safety. If you have an old orange light, everything is just orange and brown, but with the LED you have colour variation and far greater clarity.”

“With the old orange light there was very poor optical control so the light was spilled everywhere, including lighting up people’s front gardens and doors. With the LED there is very little light spill, so light can be more focused on the public area. Some people were quite happy to have their doors lit up, but we can’t keep everyone happy.”

But will new lighting technology mean Dubliners will once again see the stars?

“That orange hue that you see around the city, over time that should be significantly reduced,” Mr MacSweeney said. “At street level it probably wouldn’t enable you to see the stars as you would in the countryside, but at a macro level, looking down at a city then you should see a significant reduction in the skyglow resulting in darker skies and a greater chance of seeing stars.”