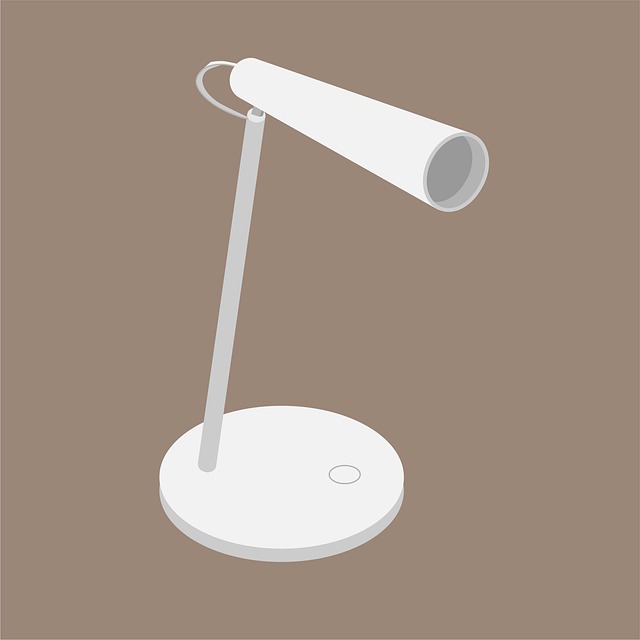 CLEVELAND — Terminal tower, the second tallest building in Cleveland, shines bright every night with colorful LED lights, but who decides the color it illuminates?

What You Need To Know

Terminal Tower stands in the center in the city of Cleveland, coming in roughly 771 feet tall from the ground to the tip of the flag pool. The tower has more than 50 floors, but starting at floor 15, LED lights shine bright wrapping 360 degrees around the tower.

Matt Rinker, who works for K&D, the company that manages the tower, gave Spectrum News 1 a behind the scenes look at the entire lighting production.

Floor 44 has always been closed to the public because that’s where the brains of the lighting production are housed.

The lighting schemes are based on an application process. Once the applications have been reviewed and approved by the team at K&D, they will start building the lighting design. The lights are controlled remotely from Rinker’s computer or phone.

Terminal Tower was built back in the 1920s with more than 55,000 barrels of cement. It was designed not as a tower, but instead, as a railway station. At the time, it was the largest building in Cleveland. The tower now stands second in Cleveland, beaten by the KeyBank tower.