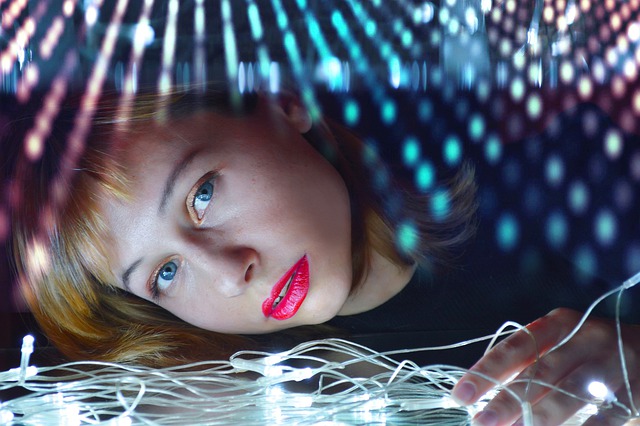 We’ll wager that most people who like to count down to the very first second of a very fresh year generally start around 10 seconds before midnight, a tradition that has long been observed at various New Year’s Eve celebrations.

But when you’ve got a colossal countdown, a visual extravaganza that stands at nine stories tall, you’ve got to think bigger. A lot bigger, in fact, meaning you’ll want to start the count at a full minute before the clock strikes 12 and the new year has begun.

The team behind the Pacific Wheel, the solar-powered Ferris wheel located at Pacific Park on Santa Monica Pier, gets the whole “thinking bigger” part of this once-a-year event.

And with that in mind, the countdown at the massive attraction takes 60 celebratory seconds, starting a full minute before midnight.

But hold up: The light show at the Pacific Wheel begins 30 minutes before midnight, if you’d like to stop by and see it, or watch the live cam from home. Lively designs, happy hues, and other bright sights will play across the side of the iconic ride for a half hour.

Then, just before midnight? Those countdown numbers will appear on the wheel, large and tall, for those who’d like to count along, wherever they happen to be.

We may not have a Times Square here in Southern California, but we do have the Pacific Ocean, and its dazzling and delightful neighbor, the Pacific Wheel, which sits just above the surf.

Call it an ultra-California way to gladly greet the next 365, with an oversized countdown to match our big, big hopes.