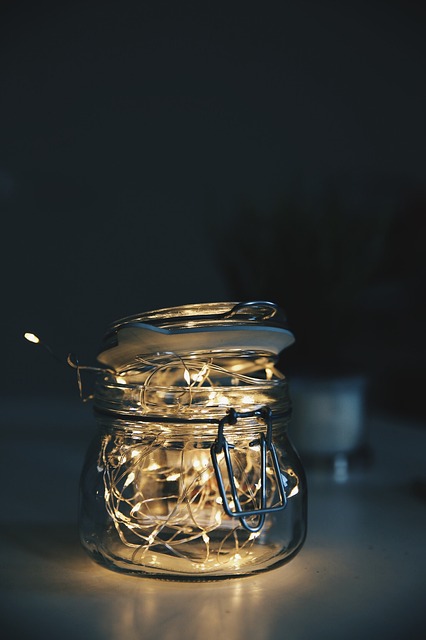 U.S. Supreme Court Blocks Vaccine-Or-Test Rule For Businesses — What Does This Mean For You?The U.S. Supreme Court has had its say on the reach of two COVID-19 vaccine mandates from the Biden administration. CBS 2’s Marie Saavedra reports.

City Offers Free Christmas Tree Pickup, Recycling Until FridayNo judgment intended here, but if your Christmas tree is still up, Friday is the last day to get it picked up for free recycling in Aurora.

More Than 400,000 Student Loan Borrowers To Get Some Debt Relief From Navient SettlementMore than 400,000 student loan borrowers will get some debt relief from servicing company Navient, according to a $1.7 billion settlement.

Dog Recovering After Paws Are Shocked At Diversey And Orchard In LakeviewA yellow Labrador retriever was recovering Thursday after his paws were shocked while he was simply walk in down the street. CBS 2’s Jermont Terry reports.

Search On For Suspects After Pregnant Mother Is Shot, Killed In Parked Car In EnglewoodA pregnant woman was shot and killed in a parked car in Englewood Wednesday evening, and police continued to search for a night later.

3-Year-Old Grazed In Head In Shooting At 79th And King DriveA man and a 3-year-old girl were shot and wounded in a car in Chatham Thursday evening. CBS 2’s Charlie De Mar reports.

CBS 2 Coverage Of The Blizzard Of ’79: Part 4A last look at conditions on Saturday, Jan. 13, 1979 amid one of Chicago’s most severe blizzards, with Bill Kurtis and Carrie Cochran. Sports with Bruce Roberts has been omitted due to video restrictions.

CBS 2 Coverage Of The Blizzard Of ’79: Part 3More of CBS 2’s coverage of the Blizzard of 1979, with Bill Kurtis and Carrie Cochran. John Coughlin has the forecast for how much longer the snow was expected to fall, with Phil Whitelaw supplementing the forecast from the field.

CBS 2 Coverage Of The Blizzard Of ’79: Part 2More from CBS 2’s coverage of the paralyzing blizzard of Jan. 13, 1979, with Bill Kurtis and Carrie Cochran. Here we have updates on conditions, and a report from Elizabeth Brackett on a roof collapse at the Lakeshore Racquet Club on Fullerton Avenue that was blamed on the snow.