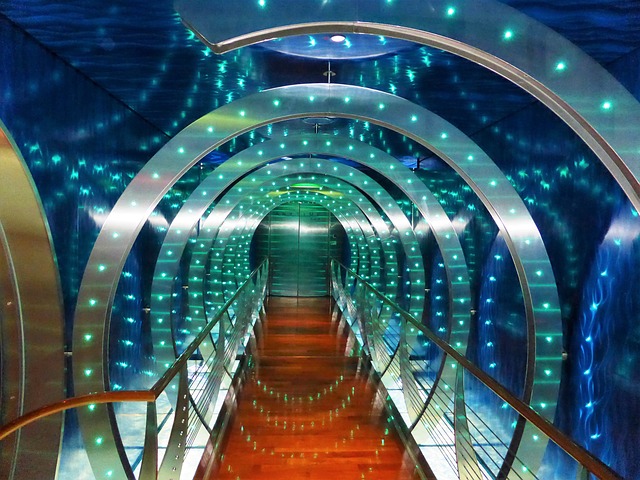 A massive grave in Yorkshire that features a jukebox and flashing LED lights has been branded a ‘monstrosity’. It is the final resting place of Willy Collins, a bare-knuckle boxer who died on holiday in Majorca in July 2020 aged 49.

Sheffield City Council has confirmed that the grave in the city’s Shiregreen Cemetery was erected “without permission”. A spokesperson said that they are now considering their “next steps”.

His funeral included a procession of Rolls Royce cars and a horse and carriage, Yorkshire Live reports. Hundreds of well-wishers lined the streets to pay their respects to a man, known to some as the ‘King of Sheffield’ from the Darnall area of Sheffield.

The gravestone was unveiled at the cemetery last Thursday (March 17). The imposing figure features Biblical carvings, a working jukebox to play some of Willy’s favourite songs, and flagpoles flying the Irish flag.

But some people have branded it an “eyesore”. Others have questioned how the “monstrosity” was ever allowed to be built.

Councillor Alison Teal, executive member for sustainable neighbourhoods, wellbeing, parks and leisure, said: “We are aware of a large memorial which has been erected in Shiregreen Cemetery. This memorial was built without permission and we are currently considering our next steps.

“Cemeteries are a place where people can come, pay their respects and visit loved ones who are no longer with us. We understand memorials are deeply personal, however we must have rules in place to ensure fairness.”

The huge grave that has been unveiled in memory of Willy Collins.
(Image: Kathleen Collins)


Many people in Yorkshire have had their say on the 37-ton marble structure, which also has a carving of Willy. Some said that it was not fair that this could remain in situ, while other graves are not even allowed to have small picket fences around them.

Kelly Greaves said: “My husband’s cousin has had no end of problems with red tape for her 21-year-old son’s grave. Can’t put this on or that. Yet it’s nothing like this.

“I’m not saying this is wrong! I’m saying if this is right then it should be right for everyone and should be equal…”

Lesley Smith said: “How was that monstrosity allowed? Countless times, bereaved parents of young children have had to move teddy bears etc from graves in other cemeteries. Lights and a jukebox in a cemetery whatever next.”