Montville schools partner with Eversource to save on energy costs, improve lighting – theday.com 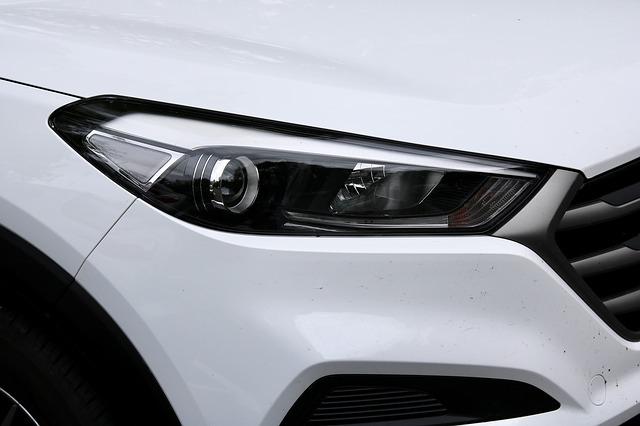 Montville ―The school district is set to be in a league of it’s own following its approval of a group of energy efficiency projects at a meeting Tuesday night.

The Board of Education entered into an agreement with Environmental Systems Corporation, an Eversource approved vendor, for the energy efficiency projects, including connecting all 5,000 lights in the district so they operate on the same network.

The town becomes the first district in the state to do this.

“It’s not just an efficiency project. It’s an update in the quality of lights in the rooms,“ said Steve Carroll, the director of facilities for the district.

The lighting portion of the project will be completed once the lights at Tyl Middle School — the last school in the district still using fluorescent tube lighting — are replaced with the LED lights. The new lights are fully autonomous, Carroll explained, and adjust according to how much natural light is in the room and the time of day.

“We try really hard to lower the cost of energy and make the building smarter to be more efficient autonomously,” Carroll said.

The biggest improvements are slated for the three elementary schools. As the district did back in 2017 for the high school, the elementary schools will be equipped with new HVAC systems and carbon dioxide (CO2) sensors that can adjust airflow based on a room’s current occupancy, not its maximum capacity.

“It was a really smart way save money by adjusting the air flows for the requirement of the kids who are actually in the school, not how the building was designed,” Carroll said.

After that, Superintendent Laurie Pallin said the projects will generate a $73,500-a-year savings in the annual school budget.

A few smaller improvements are set to be made as well. Oakdale and Mohegan Elementary Schools will get additional LED lighting fixtures that were not originally installed. Additonally, the two schools along with Tyl will get new equipment to prevent the overuse of both hot and cold water.

“It’s an Eversource funded project so we’re taking advantage of it,” Carroll said.

Due to delays in receiving supplies, Carroll said the upgrades will be delayed until the summer of 2023.