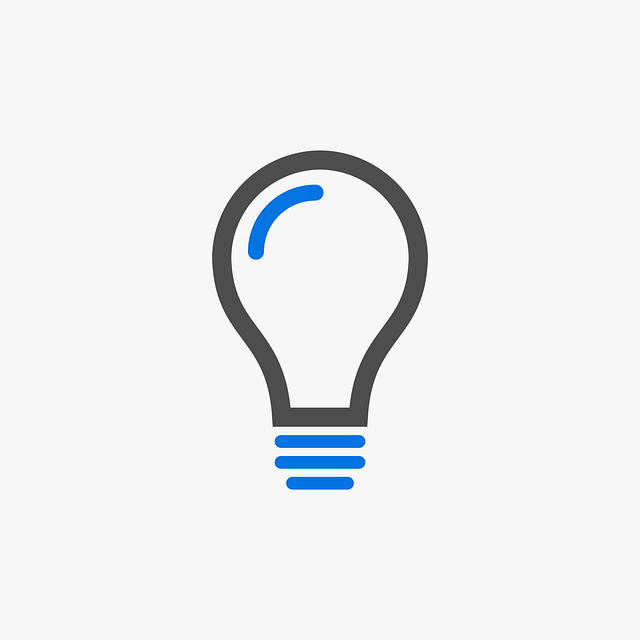 “Scary but brilliant sky over Mildura.” A mysterious pink glow Wednesday night scared some people. Turns out it wasn’t aliens. It was cannabis. Image via Tim Green.

A mysterious pink glow in the sky

There’s lots of chatter in social media today (July 21, 2022) about a strange pink glow in the sky that appeared yesterday evening over Mildura, Australia. Despite some local fears to the contrary, however, it wasn’t an alien invasion or a portal to another dimension. Actually, according to a story in The Guardian this morning, the strange glow came from a local cannabis facility, where the blackout blinds had been left open.

People in Mildura – which is in southeastern Australia, in the state of Victoria – said they were puzzled to see the mysterious glowing pink circle in their sky Wednesday evening. Indeed, this has been a good week for auroras at high latitudes. But Mildura – at about 34 degrees S. latitude – is too close to the equator to have seen them. So … what was it? Consequently, the sighting set social media abuzz with speculation.

It was very bizarre. I was on the phone to my mum, and my dad was saying the world was ending.

Hey @JaneBunn any reports of this scary but brilliant sky over Mildura tonight ?? pic.twitter.com/3WZ7FZj1zp

#Mildura and surrounds were treated to a spectacular sight tonight when a red light appeared in the sky.
Was it aliens?
An aurora?
No, it appears to have been the hydroponic lights from a medicinal cannabis farm reflecting off cloud which is somehow the most Mildura answer ever. pic.twitter.com/Wfy63tRrng

In this case, as it turns out, grow lights from a local medicinal cannabis farm were the cause, aka Cann Group. Peter Crock, CEO of the company told ABC Mildura-Swan Hill Breakfast this morning that the facility was indeed the source of the pink glow. Crock said:

As you might know, cannabis grows on an extended day length. The flowering zone is 12 hours light and 12 hours dark, which is normally 7 a.m. to 7 p.m. With the new zone coming into use in the next day or two, we have had the lights on.

Normally, the blackout blinds close at the same time as the sun sets, but last night we had the lights on and the blinds hadn’t yet closed, so there was a period where it created a glow.

Why a pink glow?

Rhys Cohen, senior communications manager at Cann Group, explained to The Guardian that the water-cooled LED lights used in growing cannabis operate on a different wavelength from most lights. And that, specifically, is why they glow pink:

Cannabis plants require different spectrums of light in order to encourage their growth. A red spectrum light is often used. Normally the facility would have blackout blinds that come down at night, and will in the future block that glow.