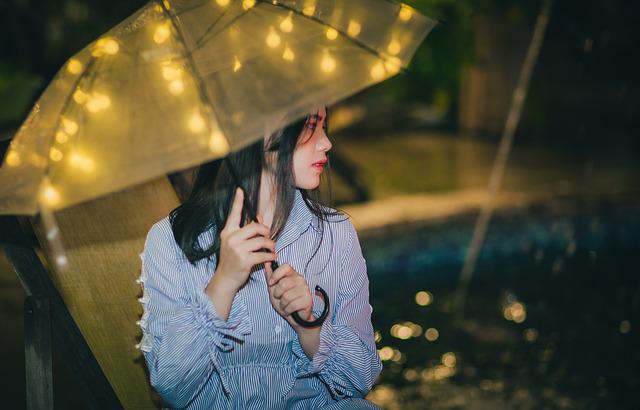 An eerie pink light rippled across the cloudy night sky in Mildura on Tuesday night, sending the town’s rumour mill into overdrive.

“I read about a potential solar flare due to hit on Tuesday,” said one user on Facebook — not cannabis.

“Portal to the time-space continuum …” said another.

“Kenny Rogers Roasters opening in Mildura?” offered yet another, in a reference to Seinfeld.

But all the tongue-in-cheek theories were put to bed this morning when Cann Group told ABC Mildura-Swan Hill they were the source of the pink glow.

“As you might know, cannabis grows on an extended day length. The flowering zone is 12 hours light and 12 hours dark, which is normally 7am to 7pm,” he said.

“With the new zone coming into use in the next day or two, we have had the lights on.

The glow could be seen from communities including Merbein, Cardross, and Koorlong.(Supplied: Kelly Follett)

“Normally, the blackout blinds close at the same time as the sun sets, but last night we had the lights on and the blinds hadn’t yet closed, so there was a period where it created a glow.

“At 7pm when we put the plants to sleep the lights went off.”

When asked if Cann Group had any unusual enquiries after the sighting, Mr Crock replied “our overnight security did report some activity”.

He said the glow from the facility was a once off.

Mr Crock said the water-cooled LED lights operated on a different wavelength to most lights, which is why they glow pink.