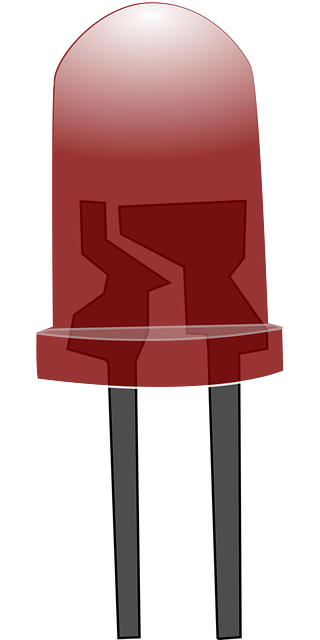 The Nanlite Forza 60C is a full-color LED spotlight with an RGBLAC six-color system that is compact, lightweight, and can be run off batteries.

One of the biggest draw cards of the 60C is that it can provide consistent output across its wide Kelvin color temperature range and it has the ability to output rich, saturated colors.

Versatile COB lights in this form factor have become increasingly popular due to their swiss army knife style abilities, which enable them to be used for a variety of lighting scenarios. This is why we have seen so many of them being introduced over the last few years.

The Nanlite Forza 60C looks to be an interesting light given its feature set and capabilities. So without further ado, let’s get on with the review.

The concept behind all of these LED spot lights, whether they are daylight, bi-color, or full color, is to make a very flexible, fully-featured lighting source that won’t empty someone’s wallet. The only problem with this concept, is that so many lighting companies are doing the exact same thing, so how do you make your product stand out? What Nanlite has done which is very interesting is that they have gone down the same route as ARRI and Prolychyt by using RGBLAC/RGBACL LEDs instead of traditional RGBWW that are found in most affordable spot lights like this. I will talk more about RGBLAC further down in the review. The caveat with a full color, as opposed to daylight or bi-color fixture, is that they are generally going to cost you a lot more money. The Nanlite 60C is more than double the cost of the Nanlite 60D.

Nanlite also has a ton of very affordable lighting modifiers such as the F-11 Fresnel and the Projector Mount for Forza 60 and 60B LED Monolights (19°). These affordable options certainly increase the versatility of the Forza 60C.

Appearance-wise, the Nanlite 60C looks very similar to Nalite’s own 60D and 60B fixtures.

The build quality of the Nanlite 60C is decent. The housing is reasonably robust and the yoke frame tightens securely.

The power on/off button and the rest of the dials and buttons, at least in my opinion, do feel a little on …….