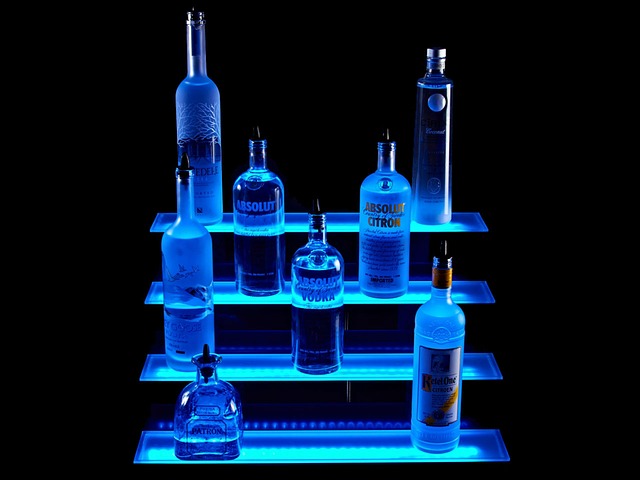 One of Pasadena’s most well-used parks is getting upgrades this summer, including better lighting that has been installed to boost safety on its well-used jogging trail.

New LED lights are lighting the trail at night in 50-acre Strawberry Park, 1104 Parkside, and around the tennis courts, which also have been resurfaced.

“The park is open to 11 p.m. It’s one of those (city parks) that is open later because there are ballfields and other sports events going on,” said Pasadena Parks Director Jed Aplaca. “So, people use the track quite a bit at night. When it’s wintertime and gets dark early, there are some spots along the trail that (were) really dark.

“We’ve finally been able to get some lights in along those sections so it will be easier and safer for people to walk there.”

Aplaca estimated the cost of the work on the trails and tennis courts at $200,000.

“They’re not real bright lights and they are downward-facing so that they basically just shine down on the trail,” he said.

Aplaca said the Pasadena parks are making the transition to all LED-lighting.

“Any opportunity we have when we have to change lights, we move to LED,” he said. “The cost for the lights is fairly cheap and you don’t have to replace them as often. If you can buy a light for a cheaper price and it lasts longer, why not go that route?”

Another advantage to LED lights is the color of the light they put out.

“The color of the light is more natural,” Aplaca said. “Instead of that orange streetlight color that you used to see, it’s a whiter light.”

“Our next goal is to redo the lights on the baseball fields and go LED because (the ones we have are) the halogen lights, and it takes a long time for them to warm up before they come on,” he said.

Before the project, said parks department employee Raelyn Hernandez, “the courts were in rough shape.”

“The lights come on really fast,” said Lien Tran, who was playing with her dad on one of the courts recently. “They’re also quiet. The old ones used to buzz all the time.”

Aplaca said the next step is to replace fencing around the courts.

“We’ve got a lot of work to do over there,” he said. “The tennis center needs some love and some other things to make it a bit nicer.

“We get a lot of traffic there and we need to put more into it.”

Aplaca said the Strawberry Park courts are often the site of high school tennis tournaments throughout the academic year.

John DeLapp is a freelance writer. He can be contacted at [email protected]