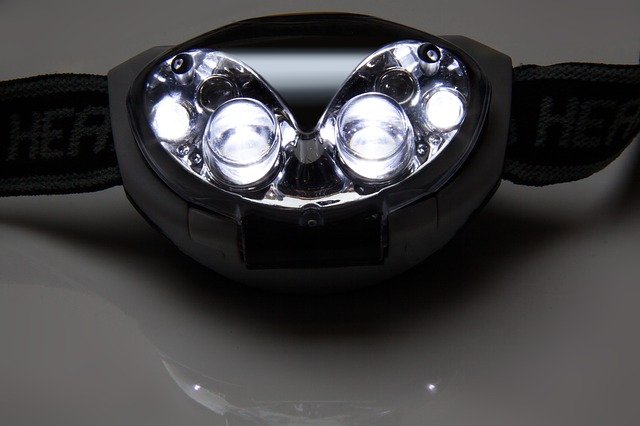 BALTIMORE (WJZ) — Two years, more than 100 interviews and thousands of pages of documents into one of the biggest corruption scandals in Baltimore Police history have all led to this, the results of the independent investigation into the disgraced Gun Trace Task Force are out.

Eight officers in the unit, including ringleader Sgt. Wayne Jenkins, were convicted of racketeering, armed robbery, selling drugs, falsifying overtime and planting evidence on suspects they arrested. A total of 13 defendants were charged in the scandal since the initial federal indictment of Jenkins, Momodu Gondo, Evodio Hendrix, Daniel Hersl, Jemell Rayam, Marcus Taylor and Maurice Ward in 2017.

“These former BPD officers constituted not a single criminal gang, but instead a shifting constellation of corrupt officers who discovered each other during the course of their careers and committed their crimes individually, in small groups, and then in larger groups,” the report said.

The final report includes more than 160 interviews and reviews of hundreds of thousands of pages of documents.

The investigation–led by former Department of Justice Inspector General Michael Bromwich–resulted in a 515-page report that provides a detailed 20-year history of events and decisions that led to the Gun Trace Task Force scandal.

The report also explains how the widespread corruption began and continued for years without being detected, finding weaknesses in the Baltimore Police Department, especially leadership that turned a blind eye to top performing officers–like the ones in the elite unit–who brought in high numbers of arrests and seizures.

Investigators revealed GTTF officers had problems from the start, long before they joined the squad, and warning signs were ignored as special units became “incubators for corruption.”

“The federal investigation that brought down the GTTF members—and subsequently the group of officers in Gladstone’s orbit—was the result of happenstance and luck, and not the proper functioning of BPD’s accountability system.” @wjz pic.twitter.com/VdUFn0nZeI

The federal investigation that led to the indictment of the unit’s members “was the result of happenstance and luck,” the report said. Officers with two county police departments working a narcotics investigation found an illegal tracking device on a target’s vehicle.

The report identified “persistent weaknesses in supervision and accountability” in the department, including supervisors who “cultivated plausible deniability for the actions of their unit members” and supervisors who feared addressing misconduct would “diminish the productivity of their units, earn them enemies within their squads and more broadly within BPD, and create obstacles to their own future promotion.”

The #GTTF independent investigation faults the Baltimore Police Department’s lack of supervision and leadership training—and propensity to turn a blind eye to the actions of top performers who were getting big arrest and seizure numbers. @wjz pic.twitter.com/nkrN5DPXoR

Additionally, Baltimore police officers have an “us vs. …….