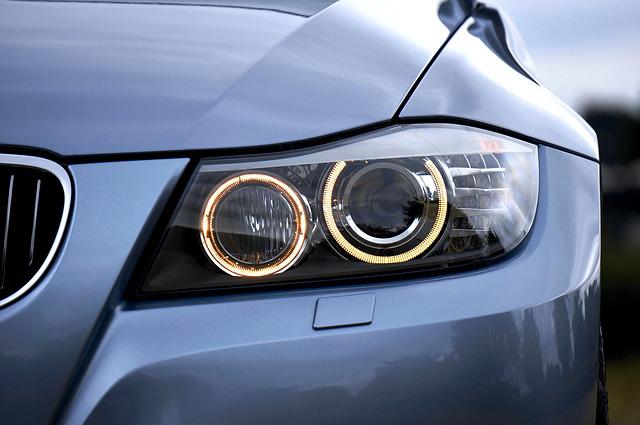 Workers cross Fourth Street June 6, 2022, under multi-colored lights underneath the skywalk between Nebraska and Pierce streets in downtown Sioux City. The skywalk lighting is the first of three skywalks over Fourth Street that will be lit according to Downtown Partner’s Ragen Cote. The colors of the lights can be changed based on the season or to highlight various causes.

SIOUX CITY — Rows of multi-colored bulbs below the skywalk’s bridges are brightening up Sioux City’s downtown.

The LED lighting made its debut the week of June 6 at Nebraska and Pierce streets. Since then, two more skywalk bridges have been illuminated between Pierce and Jones streets. Each location has 700 bulbs.

“Lighting seems to be something that we get a lot of positive feedback on. People are really loving them, thinking they’re very cool,” said Ragen Cote, executive director of Downtown Partners.

Cote said the LED lights are the second phase in a “larger lighting plan” for downtown.


“I feel that any time you can light up a space, not only does it feel safe, but it also provides kind of a sense of activity,” she said. “Between lighting and music, you can do a lot with active spaces. It doesn’t have to be full of people.”

Downtown Partners first sought to brighten dimly lit portions of the city’s downtown corridors with festoon lighting in 2019 to encourage more people to readily walk in those areas.

Big bulb garland lights were installed along the Historic Fourth Street district and later added several blocks to the west at Fourth and Pearl streets, after Hard Rock Hotel & Casino offered to help the group purchase another set of festoon lights.

“That kind of bookended what we were calling a pedestrian walkway that we wanted to lighten and brighten up so people could walk safely at night between the two entertainment districts,” Cote said. “The second part of that plan is what you’re seeing now with the lights underneath the skywalks.”

Cote said Downtown Partners funded the $19,000 skywalk lighting project and worked with local business Holiday Cheer Lighting on it. She said the lights, which are timed to turn on at dusk, can be easily and inexpensively programmed. If the lighting holds up well over the next year, Cote said more of it could be coming to downtown.