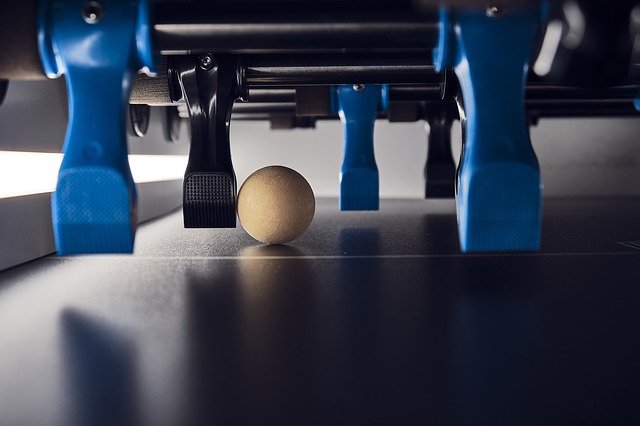 The Sarasota City Commission voted on Monday to outfit the Payne Park Tennis Center with new top-of-the-line lighting. The plan to add lighting was originally included in the Parks and Recreation master plan and scheduled for 2024, but with the Elizabeth Moore Sarasota Open tournament fast approaching, Jerry Fogle, the city’s director of parks and recreation, sought to fast-track the project.

The city is hosting the weeklong sports event at the Payne Park Tennis Center in April, but the current stadium lighting doesn’t meet United States Tennis Association lighting requirements. Musco Sports Lighting LLC is required to finish the installment by April 9, the first day of the event. The project will cost $535,000.

One public commenter opposed the move, asking if the commissioners knew of the lighting company, and asking why taxpayer money should go toward the expense instead of the host funding it through event ticket sales.

City Manager Marlon Brown argued that the financial impact of the tournament justifies the expense and will produce benefits through hotel stays and impact from spectators on local businesses. Tournament organizers paid only $1 for the permits to host the event at Payne Park.

“I would have rather known more details ahead of time,” said Alpert. “It’s an awful lot of more money than what they would have cost in 2024 for what we had planned.” Although Alpert voted to move forward with paying Musco for the new lights, she said she only learned of the Payne Park tennis tournament in the newspaper and wasn’t aware of the move to host it there.

Mayor Erik Arroyo pointed out that it’s not protocol to pass events in front of the commission. “We gave $500,000 dollars to the Van Wezel, but we don’t discuss what events they have,” he said.

In the Parks and Recreation 2024 plan, the lights were slated to cost significantly less, but, according to Fogle, those lights would not have been adequate for pro-level tournaments.

“This will allow for higher-level sportsmanship,” said Fogle. “By doing this now, we have a good opportunity to host a whole series of other tournaments to bring revenue to Payne Park.”