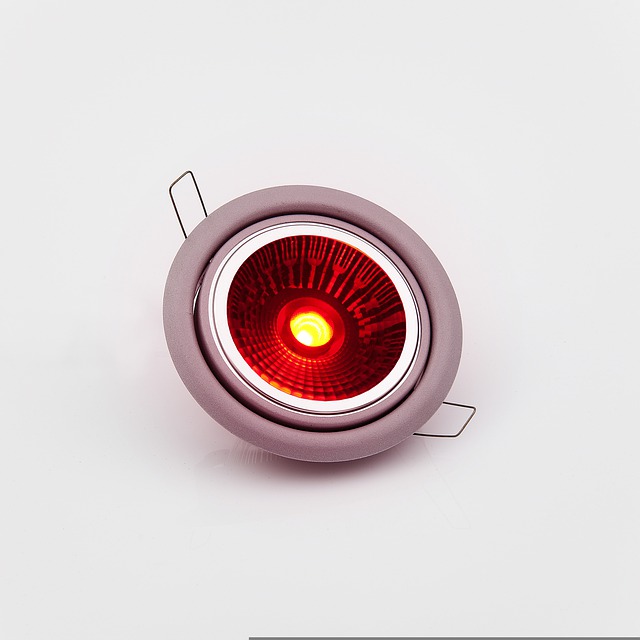 For those 48 years old and older, do you remember spending hours at school – at recess and at lunch — and at home playing Mattel’s hand-held football game, the one full of red light-emitting diodes, or LEDs, or the companion Mattel car racing game, which also used red LED lights?

Those red LEDs are the invention of Nick Holonyak, Jr. a long-time Glen Carbon resident who died Sept. 18 in Urbana at age 93. The following day, lights on the University of Illinois campus at Champaign-Urbana and Chicago glowed red in tribute.

Many people believed Holonyak deserved the Nobel Prize for his work. While he didn’t receive that honor, his work was widely recognized.

“It’s a good thing I was an engineer and not a chemist,” he noted during a 2012 interview. “When I went to show them my LEDs, all the chemists at GE said, ‘You can’t do that. If you were a chemist, you’d know that wouldn’t work.’ I said, ‘Well, I just did it, and see, it works!’”

Holonyak, the son of Slavic immigrants from the Carpathian Mountains, was born in 1928. His father moved the family to Glen Carbon in 1936, when Holonyak was 8, and they lived at 130 S. Meridian Road. He attended Glen Carbon schools and graduated from Edwardsville High School in 1946.

He earned a bachelor’s degree in 1950, a master’s degree in 1951 and a doctorate in 1954, all in electrical engineering and all from the University of Illinois. He was the first graduate student of two-time Nobel laureate John Bardeen, an Illinois professor and inventor of the transistor.

Holonyak was an early researcher in semiconductor electronics and became known for his many inventions and contributions that led to advances in semiconductor materials and devices. After serving in the U.S. Army Signal Corps 1955 to 1957, he worked at Bell Telephone Labs in Syracuse, New York and helped develop silicon-diffused transistor technology.

Later, at General Electric, he invented the first practical LED and the first semiconductor laser to operate in the visible spectrum. Created more than 60 years ago, they are remain important technologies that paved the way to the development of energy-saving technologies used today.

Holonyak also invented thyristors, semiconductor devices that, when turned on, tend to stay on and, when turned off, stay off. Today, about 30 percent of all generated energy uses thyristors.

In 1963, he predicted LED light would one day replace incandescent light bulbs, a prediction that seems on its way to coming true

He’s also credited in 2005 with creating the household dimmer switch. He researched the wall dimmer 1958 through 1960 while working with other scientists at Bell Telephone Labs. His main contribution, he said, was to design a device that allowed electrical current to flow in both directions rather than just one.

“I didn’t design the circuit,” he said. “The element that does the controlling in there — the semi-conducting device — that’s mine.

The breakthrough that earned him international acclaim — the LED — came in 1962 when other …….