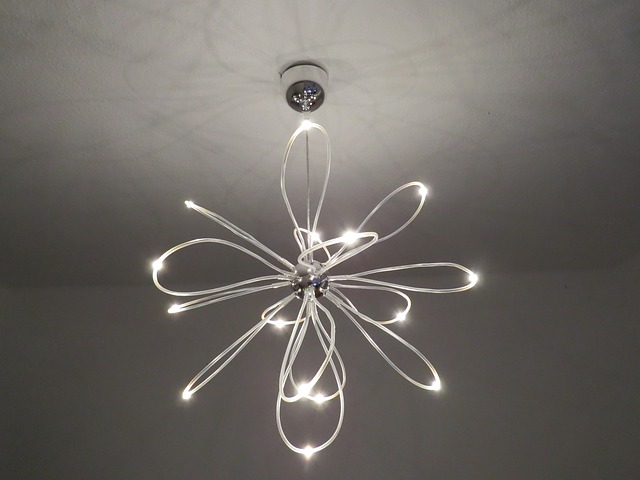 When J Balvin first decided to tease his upcoming Air Jordan 2 collaboration, we assumed it shone due to glow in the dark accents. But as the Columbian superstar has now shown, his sneakers are even more mind-blowing than we realized thanks to embedded LED lights.

A single teaser image shared on J Balvin’s Instagram has changed the whole game, as we now know his Air Jordan 2 comes with LED lights in both the sole and the wings logo on the tongue. The new information only has us more excited for the unreleased sneaker, and it’s all but guaranteed to be one of the best drops of 2022.

Because of the low lighting conditions in all images shared so far, we don’t even know what color the Air Jordan 2s upper will be. It has been retooled, however, with a quilted fabric instead of the standard leather arrangement, firmly stamping the sneaker as J Balvin’s own and unlike any other.

A sneaker renaissance — The Air Jordan 2 has been subject to more attention over the past few months than it probably ever has since it first released. An Off-White collaboration dropped in November, with resale prices skyrocketing immediately after the passing of Virgil Abloh, and images have also surfaced with Union as an additional collaborator.

Michael’s second signature sneaker is one of the lesser celebrated of early models. It’s polarizing in its appearance and it’s only hurt more by it being sandwiched between two certified classics, the Air Jordan 1 and the Air Jordan 3, the latter of which was the first in the line to be designed by Tinker Hatfield and, according to some stories, single-handedly convinced MJ to stay with Nike at the dawn of his career.

Jordan Brand now seems determined to make the Air Jordan 2 hot, and collaborations with Union and J Balvin may just be the trick. Their hands have done away with some of the gripes for the silhouette, and you don’t need to do an about face to admit that these upcoming releases would be an attractive addition to your rotation. Neither have been given an official release date, so stay tuned to find out when the Jordan 2 renaissance continues.