North Texas New Year’s Eve celebrations going on as planned, with some scaled back – FOX 4 Dallas 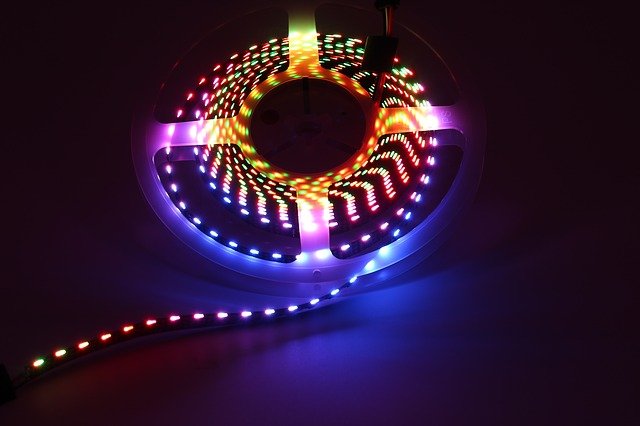 North Texas New Year’s Eve celebrations going on as planned, with some scaled back

The annual fireworks show from Reunion Tower will still take place this year at midnight, with a few special additions.

DALLAS – Some New Year’s Eve celebrations will be scaled back this year in the midst of rising COVID-19 cases due to the omicron variant.

The annual fireworks show from Reunion Tower will still take place this year at midnight, with a few special additions, but spectators are encouraged to watch the show from other points around the city instead of gathering on the nearby lawn.

There will be 5,000 pyrotechnics and LED lights, accompanied by a 225-drone light show southwest of the tower, flying up to 400 feet in the air.

“The light show on top of the drones, plus the ball, it’s going to be a unique experience,” said Rick Boss, with Sky Elements.

Other New Year’s Eve events will also look different this year, with some being slightly scaled back.

Sundance Square will have a live musical performance starting at 8 p.m., but unlike previous years pre-pandemic, with a big countdown and other entertainment, there will be no large celebration in the square this year.

Texas Live! is Friday night, welcoming Cotton Bowl fans and other North Texans. There will be free events, including live music and a countdown to midnight.

And following the holiday parade at Six Flags over Texas at 7 p.m., 2,000 fireworks are scheduled to shoot off into the sky at 10 p.m.

“Our New Year’s Eve fireworks are going to be quite the spectacular show. It will be launched from our tower, it’s a 300-foot-tall tower, and the fireworks will go up an additional 200 feet, so you’ll be able to see it from anywhere in the park,” said Brad Malone, marketing and communication manager for Six Flags Over Texas.

Depending on the weather, the fireworks should also be visible from various points around the Metroplex.

“On a clear day, you can see Dallas and you can see Fort Worth from the top of the tower, so there’s going to be a ton of vantage points especially for guests that are inside the park,” Malone added. “But really, anywhere in the Arlington entertainment district, you’ll be able to see something for sure.”

Though the team is hoping the rain holds off for the show.

Last year, they were postponed to New Year’s Day due to weather.

“We’re hoping the weather stays clear and we’re able to launch them off at 10 o’clock. So just make sure if the storms come in a little bit earlier, the fireworks show is dependent on weather.