Nothing Phone (1) To Include LED Notification Lights: Video – Android Headlines 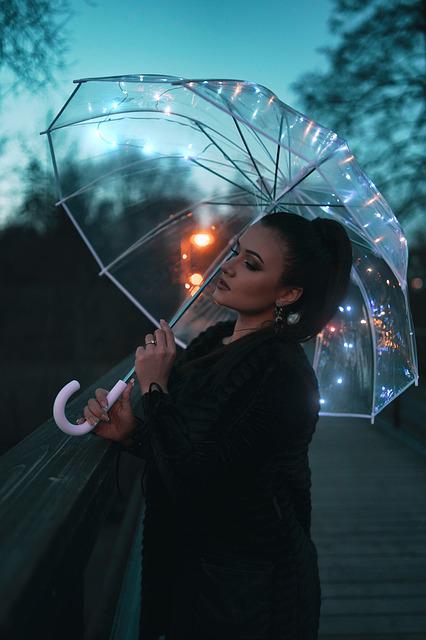 You can watch the entire thing by clicking here, but we’re only interested in a snippet of it this time around. If you take a look at the video below, cut by Ben Geskin, you’ll see the LED notification lights in action.

Those white lines on the back, that Nothing has been using to tease the phone, will actually act as notification lights, it seems. That means that you’ll essentially get a giant notification light that is hard to miss.

We’ve already seen the entire back side of the phone, as the company officially confirmed it. So we know exactly what it will look like. We’re not sure how much control you’ll have over the notification lights on the back, though.

Will they only light up in white color, or offer more color options? Will we actually have control over patterns and what not? Those are all questions we don’t know the answer to at the moment. It seems like each of those lines can light up on its own. They don’t have to be synced to light up at the same time.

The device will launch on July 12

Nothing may share more details prior to launch, but chances are we’ll have to wait until July 12. Nothing will sure be teasing the phone further, but it’s likely we won’t hear more about the LED notification lights prior to launch.

The Nothing Phone (1) will include a see-through backplate, and uniform bezels. The company also confirmed that wireless charging will be supported on the device.

The phone is rumored to come with 45W fast wired charging, and the Snapdragon 7 Gen 1 SoC. A 6.55-inch fullHD+ AMOLED display with a 90Hz refresh rate was also mentioned in rumors.