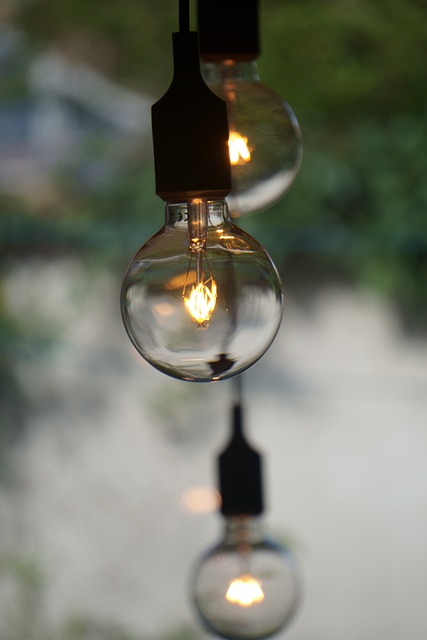 David Levesque and his wife bought the park nearly two decades ago, but he said he’s camped at the park since he was a kid. He is hoping to pass it off to his own son. He said the park and the campers that come, are family to him.

“Once you are here for a little while you get to know people and it’s family. Everyone knows everyone, you can walk up to anyone’s campsite and they’ll talk to you.”

He’s preparing for the campgrounds 62nd season opener on Friday, April 29. But Levesque is worried that this season may be different from the rest.

“We book out just about every weekend but I think it will be completely different. I think we will lose a lot of campers,” he said.

Why does he think he’ll lose business? There are now bright lights shining into the campground.

“We are right near the interchange of I-90 and Route 7 and they, literally, light up the whole campground. It’s very, very, very bright at night,” he said.

Late last fall the Ohio Department of Transportation installed LED lights on the section of the highway.

“There has been a lot of development in that area over the last few years, a new truck stop has been added recently and so because of all that, we decided to add lighting along that interchange there,” said Ray Marsch with ODOT.

Marsch said before the light installation, it was very dark on the highway and caused a safety concern for motorists.

Levesque said he, too, understands why lights were needed.

“The more that intersection builds up, with truck stops and restaurants, you need the light,” he said.

He’s just concerned about how far the lights shine onto his campsite. He said he’s already had campers voice their own concerns, even before the start of the camping season.

“These campers, right here, it’s almost as bright at midnight as it is at noon. It’s that bright,” he said, pointing to the section of land near the interchange. “We have had campers threaten to leave. We’ve had campers looking for other sites at the park, at the opposite end of the park, which we don’t have available. It’s going to pose a problem.”

Marsch said ODOT understands his concerns and that ODOT has ordered shields for the lights that will force the light to shine in a more vertical direction.

“These shields have worked in the past where we have used them before,” he said. “We’re hoping that it has the same effect, same positive effect, to give the business owner some relief and those residents at the campground relief from the lighting.”

But he said ODOT hasn’t received those shields yet due to supply chain issues.

He hopes they will come in by the end of this month or in May, however, Levesque said time is of the essence.

“We open Friday and we’re talking potentially another …….