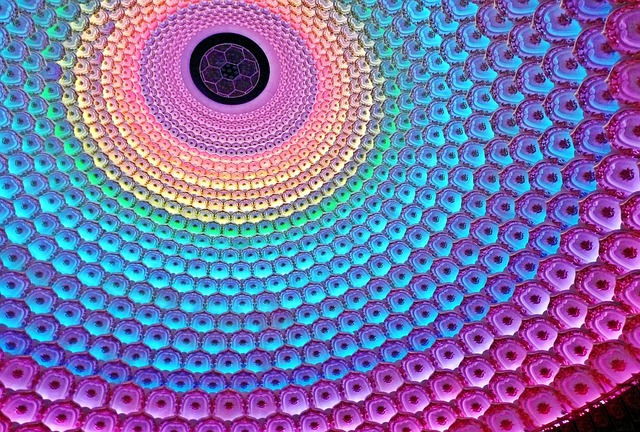 The 73rd meeting of the city-level technical sub-committee was held at the MC’s Zone D office here today.

In the meeting, headed by the MC Commissioner-cum-CEO of Ludhiana Smart City Limited, Pardeep Kumar Sabharwal, a discussion was conducted regarding the installation of additional LED street lights at around 15,000 missing points in the city.

A member of the committee said the installation of additional light points under the Smart City Mission project was the main agenda of today’s meeting.

Some elected representatives had earlier raised questions as LED street lights are unavailable at a number of sites. It was later decided that the private firm concerned will instal 15 per cent additional lights.

MC’s Additional Commissioner Aaditya Dachalwal, Indian Institute of Architects Punjab chapter chairman Sanjay Goyal and LSCL officials were among others present in the meeting. The discussion was also conducted for purchasing some fire fighting equipment.