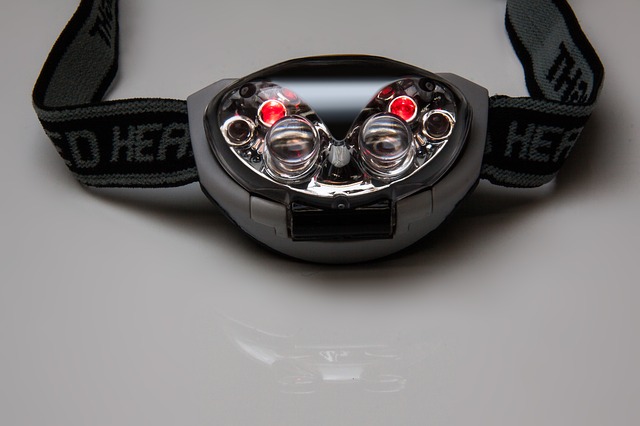 The family of Sandile Khumalo (30) who drowned in the uMsunduzi River at Kwa-Mnyandu in the Vulindlela area on Tuesday night said they were puzzled at how he died.

Khumalo’s mother, Getty Zondi from Ezimbovini, said her son was with his friend on the night he died.

“I was told that he and his friends were coming from Kwa-Mnyandu late at night. Apparently Sandile didn’t want to cross the river on the bridge but walked down to the water where he told his friend he saw a light shining,” said Zondi.

Subscribe to News24 for just R75 per month to read all our investigative and in-depth journalism.
You can cancel any time.