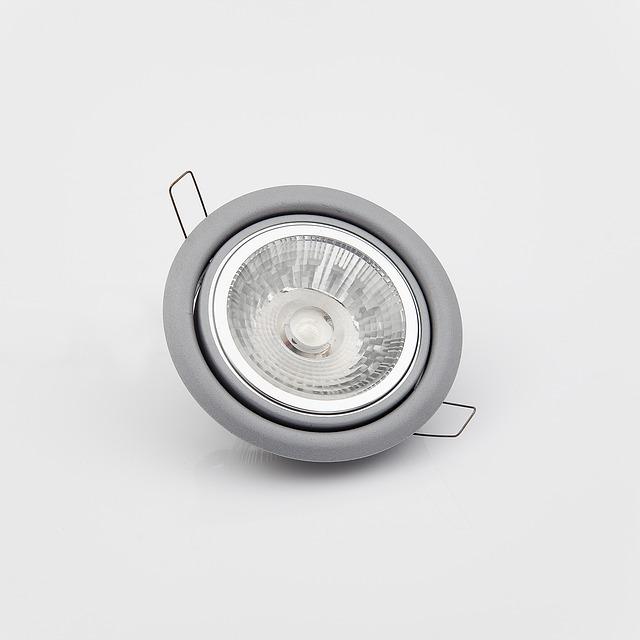 NILES — The Niles City School District will add its own preschool next school year in addition to the two preschool units now housed at Niles Primary School and operated by the Trumbull County Educational Service Center.

Superintendent Ann Marie Thigpen said the Niles Mini Dragons Preschool will be run by the Niles district while the others are operated by the TCESC. All are housed at Niles Primary for grades preschool to second.

“We want to take this slow our first year and get everything in place to see how it works,” Thigpen said.

She said the day for preschoolers will be 8:45 a.m. to 2 p.m. Monday to Friday, which is a shorter day than kindergarten to second grade. She said children must be age 4 by Aug. 1.

Thigpen said students who attend preschool will be familiar with the primary school and easily be able to transition to kindergarten.

There is no cost for Mini Dragons Preschool, which offers free breakfast and lunch. Information regarding registration can be found on the New Student Enrollment page on the district’s website.

In other action, the district is moving forward with changing all current lights to LED lights at the school buildings, bus garage, football stadium and parking lots to help save on electricity costs. The board acted on a master lease agreement with Huntington Public Capital Corporation for the lease and eventual acquisition of facilities and improvements for the LED project.

Thigpen said the lights will be installed this spring and summer in preparation for the 2022-23 school year if workers and materials are available. The district is working with Plug Smart to get a reduction on its electric bills.

Treasurer Rhonda Amorganos said the district has applied for an energy grant through Plug Smart to help cover installation costs. She said the district agreed to a lease-purchase option for the lights with 3 percent interest on the life of the seven-year loan at $165,000.

Amorganos said in 2021, electric bills were $572,000 per year through the city of Niles electric department, with the LED lights expected to save $145,000 to $150,000 annually. She said the LED lights will use fewer kilowatts hours, are less costly and last longer.

Amorganos said as part of the agreement, the bank will provide the district with a low-interest loan and the lights will be used collateral.

Plug Smart has worked with Howland, Brookfield, Lordstown and McDonald schools. Amorganos said the district pays $45,000 to $55,000 per month for electricity for four schools, board offices and other school properties.

Board member Chris Chieffo said he was concerned with Niles city schools released recently from fiscal emergency, the $1.66 million resolution for the replacement of every light and light ballast in the district with Plug Smart was not fiscally responsible.

Chieffo said at a recent meeting he also was concerned only one bid was presented.

Chieffo has asked if the district could do one building at a time, but a representative from Plug Smart recommended doing all buildings at the same time for maximum savings.

Chieffo said he was concerned funds are being found for the project, but several athletic programs receive very little funds from the district and rely mainly on public donations to support the programs.

He said a GoFundMe site recently was set up to raise money for a shooting machine for junior high basketball.