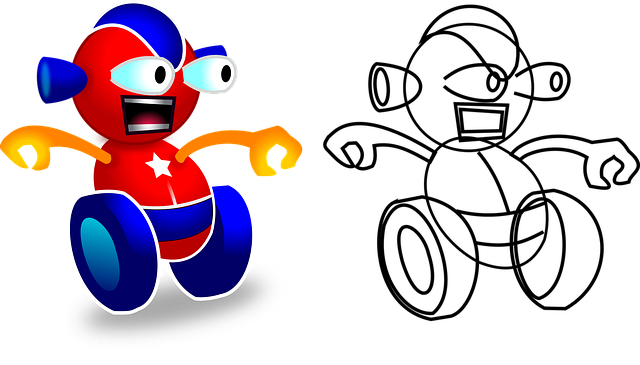 The Public Service Company of Oklahoma (PSO) is replacing thousands of streetlights across Broken Arrow with newer technology.

Greene, says more than 5,000 streetlights are being converted to LED lights across Broken Arrow. He says this change will make roads safer for drivers.

“Well, for drivers, your vision at night will be much better. It’s a whiter clearer light. It’s not that old eerie yellow glow that you used to get. You’ll be able to see better,” says Greene.

PSO says that LED lights are more efficient and last longer than the old high-intensity lights. This is a transition Greene calls a big step forward for the community.

“The old high-intensity lights are obsolete. They’re not making them anymore. So, it’s really not a question of ‘will we have that light or will we have this light?’ It’s ‘we’re going to have light and it’s going to be LED,” says Greene.

Green says PSO will cover the initial costs of the switch, Then moving forward, the city’s bill will look pretty much the same, but the difference out on the street will be significant.

“In the end, it’s a big step for our customers, because the light is some much improved. They’re really going to like what they see,” says Greene.

PSO hopes to complete the conversion in Broken Arrow by the end of 2022.