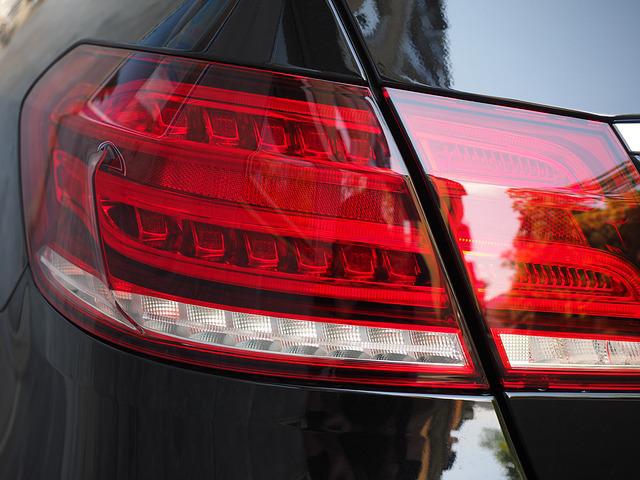 The Kansas governor’s push for legislation that could give over $1 billion in public subsidies to an undisclosed company was part of the Democrat’s reelection strategy and will ultimately hurt the state’s economy, critics told Fox News.

Gov. Laura Kelly, a Democrat, urged the Republican-led state legislature to pass the Attracting Powerful Economic Expansion Act (APEX), according to GOP state Sen. Caryn Tyson. The governor, who’s up for reelection in November, said the bill was necessary to attract the mystery company to Kansas.

“This was all about a political effort to give $1 billion away,” Kansas Policy Institute CEO Dave Trabert told Fox News. “It has nothing to do with economics.”

Legislators had to sign non-disclosure agreements (NDAs) to learn even the most basic details about the company, such as its name and how many jobs it would bring to Kansas. The new law offers reimbursements for taxes, salaries and other expenses to companies that invest $1 billion in Kansas.

“The governor is up for reelection, the House of Representatives is up for reelection,” state Rep. Michael Carmichael, a Democrat, told Fox News. “And I’m sure everyone around here would like to put out a postcard that says, ‘I brought a $4 billion business to Kansas.’”

“I think the upcoming election played a huge role in this,” Steffen, a Republican who voted against the bill, said. “One of the mainstays of what our liberal governor is trying to do is promote that she’s an economic kingpin.”

Former President Trump won Kansas with 56.2% of the vote in 2020. The gubernatorial race is considered a “toss-up,” according to Cook Political Report.

Republicans also control both chambers of the state legislature, where the bill passed 31-9 in the Senate and 80-41 in the House.

“That was part of the key confusion for me in that even in an election year, why a Republican legislature was in such a rush to push a sketchy bill through for the governor to make her look good,” Steffen told Fox News.

Kelly’s spokeswoman, Lauren Fitzgerald, told Fox News: “By signing this bipartisan bill into law, the state has added another tool to its economic development toolkit. This legislation makes Kansas more attractive to businesses and young talent looking for good-paying jobs.”

“That means more jobs, more investment in the Kansas economy, and more opportunities for Kansans,” she continued.

Steffen said Kelly is “using our Commerce Department to trot around the state, handing out checks and pretending to be creating all this this this economic development.”

Critics also said political leadership pressured legislators to vote in favor of the bill despite any concerns.

“The governor’s office certainly pressured Democratic legislators in particular to just close their eyes and vote yes,” said Carmichael, who voted against the bill. “I’m sure that my Republican colleagues would say the same thing about influence and pressure that they’ve no doubt received from …….