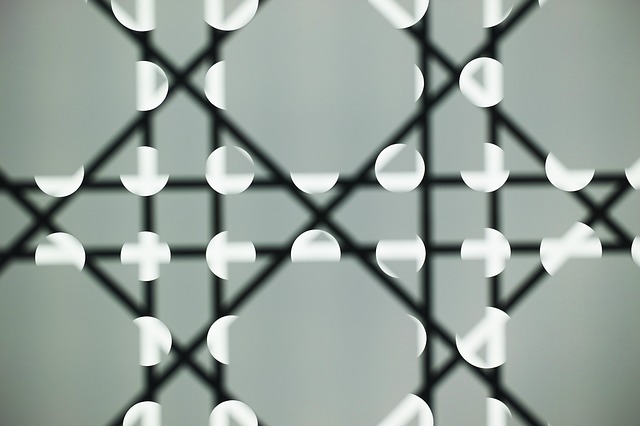 Lost Marbles Brewpub, located on Clement St., between 9th and 10th Avenues, opens Friday with carne asada-loaded fries, sriracha-candied bacon and other bar bites alongside its menu of local beers and cocktails.

There’s a small brewing setup at Lost Marbles, just steps away from the bar, though owners Natasha Gatto and Ivan Hopkinson haven’t started brewing much beer there yet. Initially, about half the tap handles will be devoted to beers from Barrel Head Brewhouse, the owners’ other brewpub located in NoPa. The other half will showcase guest beers from local craft producers like Moonlight and Original Pattern. Eventually Barrel Head brewmaster Kirk Hillyard will start brewing at Lost Marbles and develop a second beer brand.

The team is still figuring out what that will look like, but according to Hopkinson, the Lost Marbles beers are likely to skew more experimental — think sours and barrel-aged beers — than the pilsners and IPAs that Barrel Head specializes in.

Apart from the beer, partner Mickey Healy is overseeing the food and drink menus, which include a cocktail list that plays up 1990s pop culture references. Every Spice Girl gets a drink (the Baby Spice is made with joven mezcal and blonde lager), as does hip-hop group Naughty by Nature (vodka, cranberry, passionfruit, lemon). Bonus points to any customers who can spot the reference to the 1993 sports comedy “The Sandlot,” Healy said.

The owners hope Lost Marbles will become the sort of place where neighborhood regulars can come for a hearty lunch, a game of foosball, a nightcap or Sunday afternoon football.

To that end, the expansive bar is full of personal touches. Before sealing the reclaimed-wood bars and tables, Gatto and Hopkinson invited about 250 friends to sign their names, now etched into those surfaces forever. Hopkinson’s dad drew sailboats onto high-top tables. Local artist Erin Eisenhower painted a wall-scale mural of a kraken, the mythological sea monster. QR codes are scattered on various parts of the bar and tables, leading you not to a menu but to a webpage that explains the history of the tree used for that furniture. (Hopkinson said he really wants people to know that all the wood is upcycled.)

Wooden booths, couches and a long communal table supplement seating at the large, square-shaped bar in the center of the room. In addition, there’s a vintage photo booth from Photomatica, a local company that restores old-school photo booths. A foosball table, a shuffleboard setup and an old arcade game will bring some added entertainment into the mix. What’s more, customers will find little marbles in crevices throughout the bar — a cheeky reference to the …….