Samsung SmartThings’ upcoming Philips Hue integration is around music, not TV – The Verge 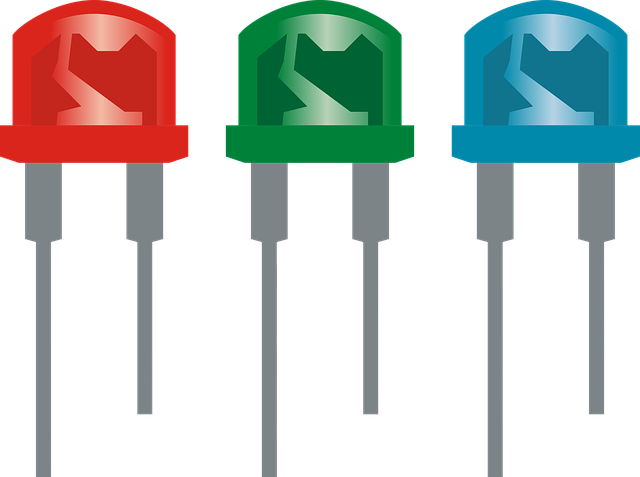 Samsung is planning for deeper integration with Philips Hue lighting in its SmartThings smart home platform. The company tells The Verge that it is working on enhanced music-based experiences that leverage Hue’s smart lighting. This follows a report from SamMobile that claimed a new update to the SmartThings app would let users synchronize their Hue lights with what is playing on their TV.

“In the coming months, we hope to announce more details of an expanded partnership between Samsung SmartThings and Philips Hue that will provide enhanced music experiences,” said Samantha Fein, vice president of marketing and business development for SmartThings, in a written statement provided to The Verge. “However, a few recent articles seem to have been written prematurely with inaccurate information.”

So, while native Philips Hue Sync support isn’t coming to a Samsung TV near you anytime soon (you’ll have to stick with the $250 Philips Hue Play HDMI Sync Box if you want to sync your smart lights with your Marvel movies for now), Samsung is cooking up something new with Philips Hue.

Neither Signify (which owns Philips Hue) nor Samsung would confirm specifics. Signify spokesperson Kelly Hrank told The Verge, “We are very excited for the partnership with Samsung SmartThings and are looking forward to sharing more details in the coming months, but we cannot confirm or deny any future roadmap plans.” However, Samsung’s statement does mention “enhanced music experiences.”

Philips Hue’s color-changing LED lights can currently be synced with music to create a disco effect in your home using various third-party services, including Spotify and apps such as Hue Disco. There is also Philips Hue’s own Hue Sync App, which requires a computer, and that $250 Sync Box can manage the experience for music as well. But a music sync integration with the SmartThings app could make the process easier — not to mention cheaper — for SmartThings users. Additionally, all the existing integrations require a Hue Bridge. If the SmartThings partnership worked without it — possibly using the SmartThings hub instead — that would be a significant shift, albeit an unlikely one.

The SmartThings app last had a major overhaul in June 2021. Any potential updates will most likely be tied to the launch of Matter.

SamMobile has predicted a major app update for SmartThings, which it says will arrive after Samsung releases its new Galaxy Z Fold 4 and Galaxy Z Flip 4 smartphones in August. If I were placing bets, I would say any potential major update will arrive around the time Matter gets here — currently slated for this fall. Additionally, it’s more likely to be tied to the promised upgrades to Samsung smart TVs and Family Hub smart fridges than to its phones. Samsung has said these appliances will become SmartThings hubs and Matter controllers.

Matter is a new smart home standard Samsung SmartThings helped develop along with Apple, Google, Amazon, and others. It’s designed to make smart home devices work together more efficiently and reliably, as well as across platforms. It is a structural change for the smart home and will probably require major updates to all the smart home platforms. Apple has …….