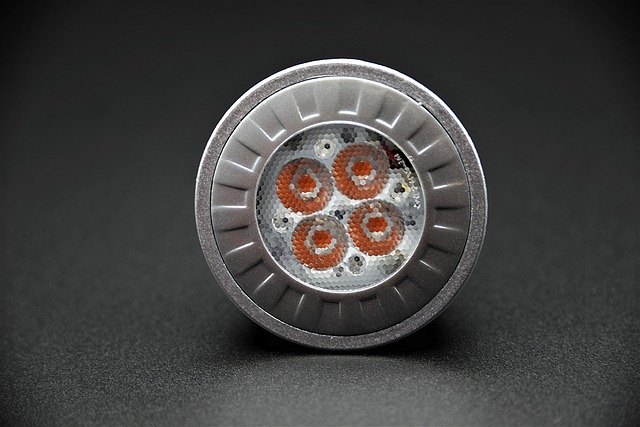 BRATTLEBORO, Vt. (AP) — As the Harris Hill Ski Jump in Brattleboro celebrates its 100th anniversary at competitions scheduled this February, a sculpture of a ski jumper has been installed downtown.

The 17-foot-high aluminum and steel sculpture will be installed each year before the event, according to an announcement about the project, the Brattleboro Reformer reported.

“The ski jumper remains ‘in flight’ with the help of an arch built with 4-inch diameter steel tube,” organizers said in an announcement. “The ski jumper was cut from aluminum plate by G.S. Precision of Brattleboro, and is lit with 500 LED lights and powered by solar panels.”

Mel Martin, of Newfane, designed and managed the project. He said he found inspiration in a similar project in Austria, the newspaper reported.

More than a dozen companies were involved in manufacturing and installing the sculpture, with many donating time and material, including a Chicago steel manufacturer that provided the steel tube for free, organizers said.

Board Chairwoman Elizabeth McLoughlin said the sculpture looks “great.” The sculpture and the lighted ski jump are “both nice reminders of the Harris Hill Ski Jump’s history and current presence,” she said. “I can’t wait to see the ski jump again this year.”