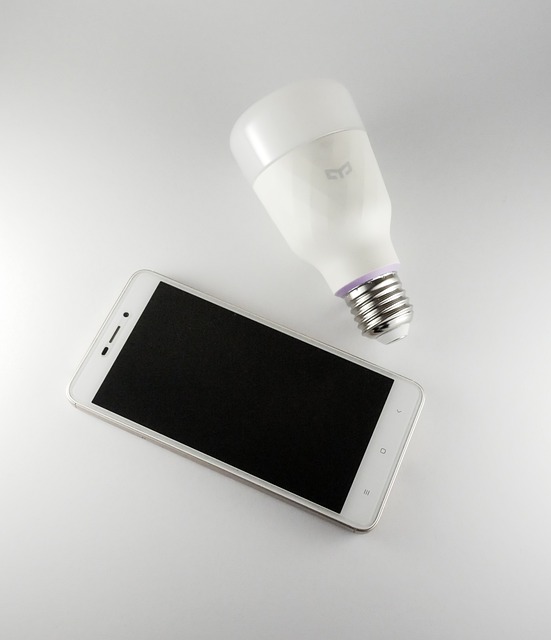 ANSAN, South Korea, April 29, 2022–(BUSINESS WIRE)–Seoul Semiconductor Co., Ltd. (“Seoul”), a leading global innovator of LED products and technology, announced that, in April 2022, it has launched patent infringement lawsuits against Ace Hardware, a global retail company, in the U.S., and, in Europe, against a distributor of Conrad Electronic’s sales platform.

In the two cases, which are pending in the U.S. District Court for the Eastern District of Virginia and the German District Court of Düsseldorf, Seoul asserted infringement of its patents by Philips brand TVs, filament LED bulbs, and premium lighting products. Seoul also sought a recall of infringing products as well as the destruction of those products in the German case.

Seoul has developed its phosphor technology together with a Japanese company (“M”) over 15 years and has succeeded in producing LED lights that are the closest spectrum to natural light. Based on the quality of these lights, which is recognized in the industry, Seoul’s phosphor technology can be found in premium lighting products requiring more than CRI (color rendering index) 90, as well as display products.

WICOP is a revolutionary patented technology that is compactly designed without wire bonding or packaging, thus enabling LEDs to be mounted directly in a PCB assembly. WICOP technology has been adopted in over 100 car models, which is approximately 10% of the global automobile market. It is also widely used in about 20% of the global TV market as of 2020.

“While global companies emphasize corporate responsibility, such as ESG, many companies still use copycat products that stole others’ hard-earned technology in order to gain short-term profits,” said Myeong-Ki Hong, CEO of Seoul. “It is a pity that there are unethical companies that seek profits at the expense of others’ sweat and tears,” he added.

Seoul Semiconductor is the world’s second-largest global LED manufacturer, a ranking excluding the captive market, and has more than 10,000 patents. Based on a differentiated product portfolio, Seoul offers a wide range of technologies, and mass produces innovative LED products for indoor and outdoor lighting, automotive, IT products, such as mobile phones, computer displays, and other applications, as well as the UV area. The company’s world’s first development and mass production products are becoming the LED industry standard and leading the global market with a package-free LED, WICOP; a high-voltage AC-driven LED, Acrich; an LED with 10X the output of a conventional LED, nPola; a cutting edge ultraviolet clean technology LED, Violeds; an all direction light emitting technology, filament …….