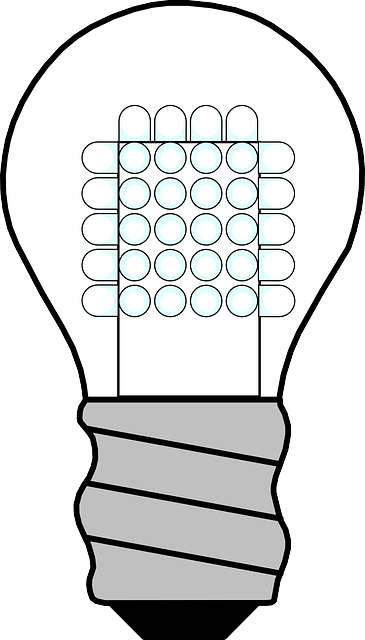 SmallRig’s 220 Watt RC220B LED light is a much-anticipated update to the RC120 series LED. While the D version is daylight balanced, the B model we tested offers a color balance of 2700K to 6500K. After making several smaller vlogger-style LED lights, it seems with this update, SmallRig is officially entering the professional continuous lighting world.

The updated system appears to have simply retrofitted the RC120 body with a set of more powerful internal components, allowing existing users to keep the same bags, boxes, and modifiers they already own. Out of the box, the RC 220B light ships in a semi-rigid shell carrying case that includes the light itself with a protective plastic cap, a large reflector, and the power brick and cable allowing for about twenty feet from plug to light.

The light itself looks almost identical to the compact RC120 model with an integrated handle on the rear of the body for a secure grip when handling or making adjustments on a light stand. The body of the light itself features a metal chassis and a plastic enclosure, as well as a stiff plastic light stand mount and tightening crank.

During my testing, the plastic felt like it may break when I was tightening the light on a boom, but much to my surprise, even with a hefty amount of pressure, it held firm. I wouldn’t recommend going crazy with the pressure on it but for what most users would need it to do, the mounts were durable and secure enough.

The light itself features a Bowens compatible mount for modifiers with a quick release lock on the top of the light. Seeing a new LED system use a somewhat industry-standard mount was nice, especially since I already had several modifiers that I could test with it. If Bowen’s isn’t your thing, the mount has an integrated umbrella holder on the side.

The back of the LED features a rather minimalist design and houses the power cable, on/off switch, an LCD screen, and two jog dial buttons that control the intensity, color temperature, and effects.

The light is cooled with a fan that, even when on, was surprisingly quiet and unintrusive. When recording video even the slightest of sounds can be picked up by on-set microphones, but compared to some of the LED lights I’ve tested recently, this one was by far the quietest.

Additionally, even after leaving the light on at full power for several hours, the fans kept the light from getting too hot and it was not difficult to handle at all. According to the company, the fan automatically turns on when the temperature hits 60-degrees Celcius (140-degrees Fahrenheit) and the noise output is at or less than 30 decibels.

It is also worth noting that this light does have an optional V-mount battery plate that would allow you to purchase a separate 14.4V/26V battery (not included) to connect to this rig and use the LED in areas where direct power is unavailable. Keep in mind, that users would need a very beefy battery to take advantage of this, but the option is there.

The new RC 220B light features a standard (adjustable) 2700K to 6500K color temperature and brightness control, as well as a selection of …….