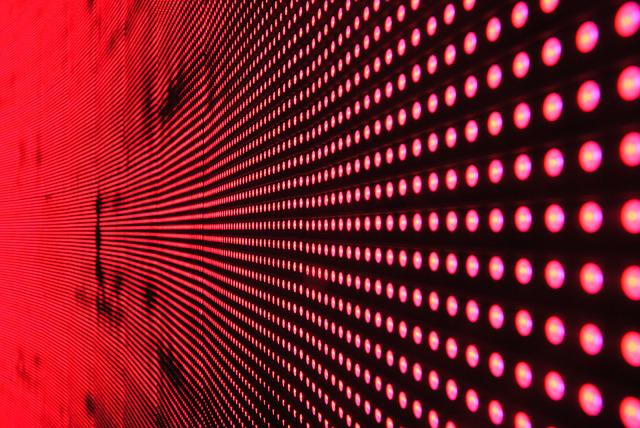 Dennis Peet’s interest in solar energy sparked more than one business in his retirement. The 64-year-old decided to use that to give back to his hometown.

Look off to the west from the Splash Pad in Heritage Park to a table with seats along each side and a curved canopy on top. At night it glows blue from the LED lights.

The PVC-coated gift is a solar array collecting the sun’s power with plug-ins on the table to charge and power cellphones and computers.

The idea worked so well, his son and daughter-in-law are now in business to sell the solar picnic tables.

After 40 years in maintenance at Metaldyne in Coldwater, Peet looked for ways to save money when he retired.

“We tried to get rid of electric bills. We use LED bulbs. It just seemed like we couldn’t get it down,” he said of his electric bill. He and his wife bought solar panels as early adopters of clean energy.

After moving the panels by hand to follow the sun, Peet said, “Well, you know I can build something to move this thing. So, I came up with a Solar Time Tracker. I’ve sold them all over the United States and Canada,” he said.

Technically his wife has sold them. Dennis is retired.

“I kind of gave it to her. She takes the orders. If somebody wants to talk about it, I talk to them on the phone,” he said.

Peet uses a crew to build the poles for the 15-pound trackers that move the solar panels. The trackers follow the sun.

A Consumers Energy customer, he was one of the first on a changed program where the company buys back the solar power.

“My meter runs backwards,” he said.

He gets power back from the CE system at night and during the winter months.

“I use them like a power bank,” he said.

The local inventor who patented the system is not in it for the money. He said he tries to build them so people can afford them. So, they can get rid of electric bills.

A neighboring farmer uses the trackers for his home and farm. A gymnastics school on the way to Quincy has two.

Other systems use GPS to track the location and track the sun.

“They always lose a signal,” Peet said. “There are a lot of problems with them. But mine, just leave it alone. Works just wonderful.”

Peet puts up to 15 panels on a pole. He does not recommend them on roofs.

“If you put them on a roof, the heat really affects your power. …….