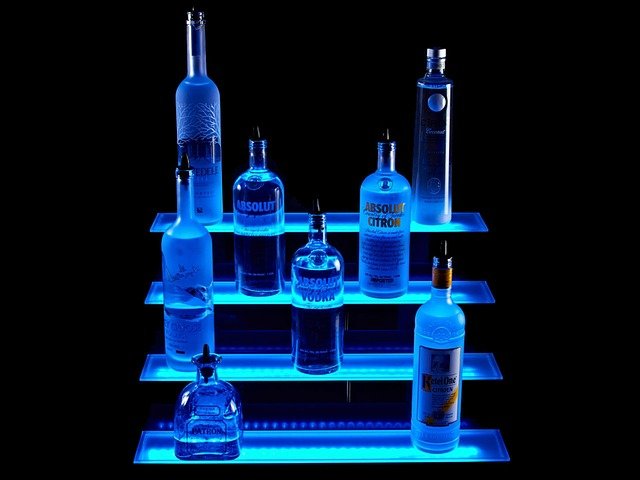 As part of a long-range plan to convert all streetlights in East Hampton Town to LEDs, a consultant proposed to the town board on Tuesday the replacement of 682 fixtures, all but 41 of them of the “cobra head” design.

The initiative to convert to energy-efficient LEDs will save money while reducing impacts to the environment and providing better lighting, Kim Shaw, director of the town’s Natural Resources Department, told the board before introducing a consultant who issued recommendations.

BouJeloud Reed, senior lighting designer and engineering manager of Guth DeConzo Consulting Engineers, recommended 2,700 Kelvin, a measurement of “color temperature” on a scale from 1,000 to 10,000 that describes the look and feel of the light produced. The recommendation, he said, takes into account pedestrian safety, energy savings, fixture performance, existing conditions and configuration, environmental impact, and dark sky compliance. The latter criterion refers to the International Dark-Sky Association’s seal of approval for outdoor lighting fixtures.

Mr. Reed’s firm is a member of the Illumination Engineering Society, the design guides of which New York State has adopted as the standard for lighting.

Before Mr. Reed’s presentation, Susan Harder, the International Dark-Sky Association’s New York representative, said that the recommendations “are not at all dark sky compliant” for several reasons. The 2,700 Kelvin fixtures would feature a higher percentage of blue light waves, “a major problem for night vision, human health, damage to the environment, disruption of habitats for healthy flora and fauna, and an established cause of macular degeneration.”

“We do not see as well in the presence of blue light waves,” as pupils contract more, and blue light produces more glare and a “garish nighttime appearance,” she said. She suggested 2,200 Kelvin, her association’s board of directors’ recommendation.

While “dark sky compliance is a key component of our design considerations,” Mr. Reed said, his firm listens to a community’s desires and concerns and then meets “somewhere in the middle, making sure we provide a safe and sustainable solution.”

The recommendations are intended to ensure the most energy-efficient system while establishing safer lighting for pedestrians and animals sharing the roadway with motorists, Mr. Reed told the board. LED lights can be dimmed, and dimming fixtures in residential areas by up to 50 percent between 11 p.m. and 4 a.m. greatly reduces glare and environmental impacts, he said.

Around 134 of the town’s streetlights, including in downtown Montauk, have already been replaced with LED fixtures. Thirty-one of the 682 fixtures to be replaced are of a historical decorative post-top design, which is in use in Southampton and designed for installation in Northport. Another 10 are traditional four-sided post-top models.

The estimated cost of the conversion, around $530,000, would be offset by around $55,700 in annual savings, with a payback timeline of just under 10 years. Around 80 percent of the annual cost savings would …….