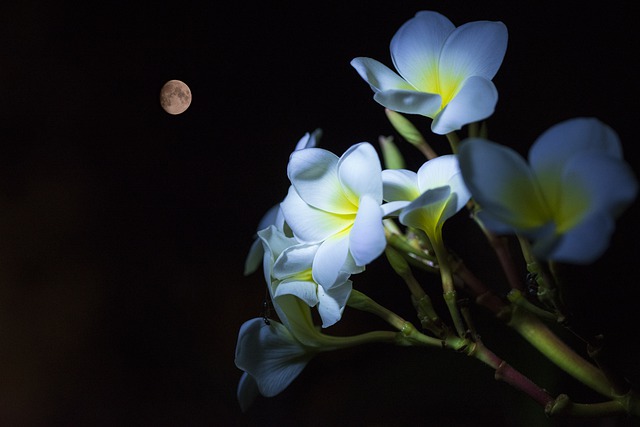 At a first glance at Brandon and Lisa Dailey’s house, one might think that their electricity bill is skyrocketing.

But in reality, the Daileys spend only about $50 to $100 more on their electricity bill from their Christmas lights. Their house is located on the corner of North Second Street and West Walnut Avenue in Norfolk.

“There was an increase, but it wasn’t like a shocking increase,” Lisa Dailey said. “You know, nothing drastic.”

Fuehrer said the average amount Nebraskans spend on electricity during the Christmas season is $160 for 1,500 kilowatt hours. But that depends on a lot of factors, especially if they use electricity as their main heating source.

“Electricity wise, running lights probably aren’t that big of a major thing,” Brandon Dailey said. “Your heating bill in the winter is way higher running your furnace than it would be to run any lights.”

According to energystar.gov, heating takes up 29% of an average U.S. household’s electric bill while electricity takes up only 12%.

There are many aspects that make electricity bills on lights cheaper, but the main reason: LED lights. Brandon and Lisa Dailey recently started using LED lights for their Christmas decorations.

According to Fuehrer, LED bulbs use around 10% of the energy that incandescent bulbs use.

Brandon Dailey has always loved Christmas lights and decorations, but when COVID-19 emerged, he decided to kick things up a notch.

The Dailey house is surrounded by a spectacle of lights and decorations. Two large light-up signs by the side of their house read “Seasons greetings.” A neighbor next to them has a sign pointing toward the Daileys’ house that says, “Ditto.”

“My husband felt the need to try and bring more cheer to the neighborhood and into people’s faces,” Lisa Dailey said.

She said that to her and her husband, the $50-$100 increase in their electricity bill is worth it.

According to Fuehrer, there are many ways that people can save on their electricity bills during the holidays — such as using timers for lights and turning down the heating when there are more people in your house.

Brandon Dailey said the best advice he has to save on electricity for lights is to use LED lights and timers.

Energystar.gov encourages people to buy products labeled as “energy star,” as these products will use 35% less energy and save more than 8,000 pounds for greenhouse gas emissions per year, according to its site. People also are urged to replace old equipment that uses electricity. Older equipment tends to use more energy than new equipment, and it can save money in the long run.

The Daileys have lived in Norfolk since 2013 and plan on continuing their Christmas lights tradition, despite the slight increase in their electric bill. Next year, Brandon Dailey plans on programming some of the lights and decorations.