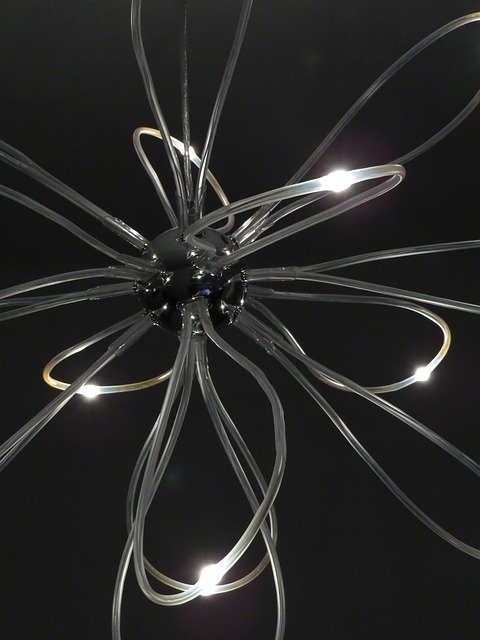 Jan. 1—LOWVILLE — Villages and towns in Lewis and Jefferson counties are starting to glow more brightly with the installation of LED street lights purchased through the state’s Smart Street Lighting NY program.

Installation began in Carthage in December, while two crews each consisting of two red trucks have moved on to the village of Croghan and Wilna. The crews will then head to Martinsburg, West Carthage and the other seven participating communities — the towns of Adams and Denmark and the villages of Lowville, Adams, West Carthage, Sackets Harbor and Deferiet.

Decorative LED lights ordered by Carthage and Lowville for their downtown areas will be installed at a later date.

Unlike other programs that simply replace regular street light bulbs with LEDs, the smart lighting program offers towns and villages technology known as asset management nodes installed on each fixture and making it possible for the brightness of each light to be controlled remotely and put on timers either individually, in groups or as a whole system.

The nodes will also detect any function issues that may arise and notify the municipality and the service company.

A grant through the state Local Government Efficiency program designed to support projects targeting “shared opportunities, cost savings, and delivery of efficient, quality services” across municipalities paid for the management nodes. The LED light fixtures, wiring and installation will be bought back from National Grid over time through long-term, zero interest bonds.

Seven of the municipalities have also opted to install “smart city technology” offered through the program for security cameras and WiFi access. Those locations include Wilna and the villages of Adams, Carthage, West Carthage, Deferiet, Sackets Harbor and Copenhagen.

Because of the availability of two different grants for the smart sensors, municipalities could have $60,000 worth of the technology for a $20,000 investment, according to Circuit Rider Mickey Dietrich, with the Tug Hill Commission’s River Area Council of Governments, or RACOG.

The project has been under discussion since 2018, with Mr. Dietrich and other Commission circuit riders working with the municipalities and the New York Power Authority to bring the project to fruition.

Project construction has been met with a number of delays since it was originally anticipated to begin in July 2020, from contract questions to the pandemic impact.

Municipalities were concerned about National Grid’s requirement for $5 million of liability insurance regardless of the size of the locality, which was not anticipated, and tried to negotiate other options with the company in July, but the municipalities overcame their initial shock at the stipulation to allow the project to continue.

“The communities got the $5 million liability that was required, figuring it would be beneficial to the whole town or village in the long run,” Mr. Dietrich said in an email. “It will provide extra protection to the communities, not just for the LED lighting.”

As with many technology-oriented goods and services, difficulty getting components for the systems, especially the computer chips need for the management node, also played a role in project postponement. Mr. Dietrich said that lighting company Signify had been “working hard to get (the chips) here so this project could get started.”

Installation of the new light fixtures is expected to be completed by the end of January and will be followed by the addition of the smart technology sensors.