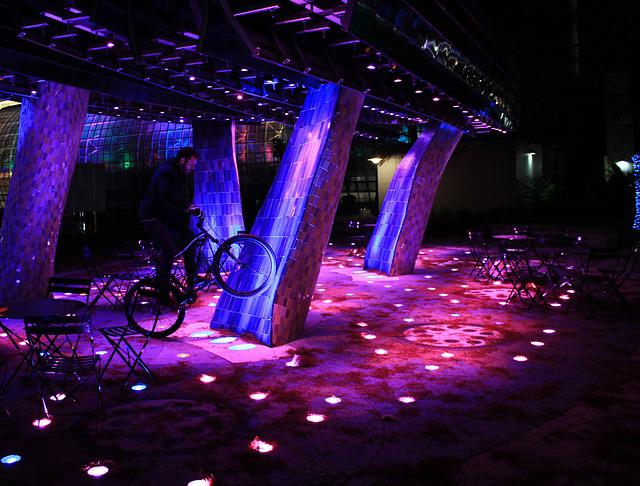 Dallas city leaders Tuesday discussed turning up the lights in a big way with a massive switch to LED streetlights.

Of nearly 95,000 streetlights in Dallas, just over one in 10 are LED lights now.

Electric provider Oncor owns and maintains 72,000 of the lights and less than one in 20 of the Oncor lights are LED.

“It’s going to take about five to seven years to convert based on the projected life of a bulb,” Dallas Transportation Director Gus Khankarli said.

Most council members were impatient.

“I would love that to be faster, but I also understand, why waste money on a perfectly good bulb that hasn’t expired yet,” Committee Chairman Omar Narvaez said.

LED lights are more expensive, but there is a potential long-term cost-saving advantage to changing with much lower LED energy costs.

And there are public safety advantages, too.

“The goal could be that the entire city is much better lighted. It’s going to have a major, comprehensive impact on the safety of our city,” Martinez said.

“Some residents don’t want LED lights. I hate to say it. Some people don’t want lights too bright,” Atkins said.

But Atkins supported the investigation of the switch.

Around 15,000 Dallas streetlights are owned by the City and nearly half of those are LEDs.

The state owns and maintains 6,800 of the Dallas lights, mostly on or near freeways.

Narvaez said the state has been slow to respond to years of light problems along the I-35E Stemmons Freeway near downtown Dallas.

But three-quarters of the lights belong to Oncor. Some City Council members favored a city take over of the Oncor lights for better control.

If Oncor keeps the lights, officials said the city would have to come up with the money to speed the switch to LED lights.

“I think it’s important that we as council send a message that we want all the lights to become LED,” Council Member Jayne Schultz said.

City officials said they will examine the cost and negotiate with Oncor for a total conversion plan. They also said they would discuss freeway lighting problems with state officials.