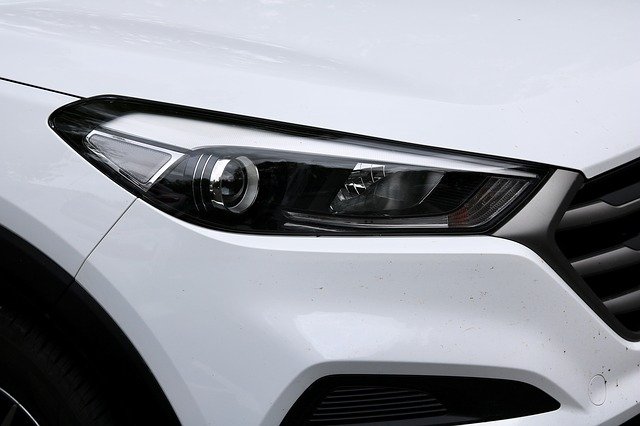 CES 2022 saw huge announcements from companies ranging from GM to Intel. But it’s the TVs tech giants like Samsung, LG, and Sony (SONY) that tend to grab the most headlines. And this year’s technology extravaganza was no different.

And as usual, they delivered, debuting striking new sets that blow away the 10-year-old flat screen you’ve got sitting in your living room.

There’s just one problem: manufacturers tend to make it incredibly difficult to understand the technology packed into their sets. Rather than 4K and 8K, this year’s biggest buzzwords were Mini-LED, MicroLED, and OLED.

But telling the difference between the three can be confusing. Which type is brighter? What has better color? Which is the least expensive? It’s a lot to take in.

But that’s why I’m here. So buckle up, because we’re about to take a crash course in TV tech.

What’s the difference between Mini-LED, MicroLED, and OLED anyway?

Before we get started, let’s talk about LED TVs. LED TVs use LEDs to light up their screens. Usually, they have strips of LEDs aligned on their inside top and bottom or side edges. The light from the LEDs passes through a liquid crystal display layer (LCD) and polarizing materials to light up the massive number of pixels that create images on your screen.

The problem is LEDs are relatively large, which means they cause light to bleed between pixels. So if you’re watching a movie where someone in a dark cave turns on a flashlight, the light will bleed into parts of the scene that are supposed to stay dark, making them look washed out.

OLED, or organic light-emitting diode, TVs have individual pixels that emit their own light. So they don’t need LED backlights. That also means individual pixels can be turned off completely, allowing for complete blackness. That enables these sets to have a better overall contrast ratio and more vibrant, dynamic colors. But OLEDs are still pricey, with most easily costing more than $1,000 compared to hundreds of dollars for LED TVs. What’s more, they don’t have the same level of brightness as LCD TVs.

Mini-LED TVs are a relatively new kind of TV tech. Samsung and LG debuted their first mini-LED models at CES 2021, and added even more to their lineups at this year’s show.

Mini-LED TVs offer improved color and contrast over standard LED TVs by using, well, smaller LEDs packed together in greater numbers to light up a television’s pixels. The idea is to allow for better light control, thus cutting down on light bleed. It’s an improvement over standard LED TVs, but still not as good as OLED sets. That said, they’re generally less expensive than OLED.

Finally, MicroLED TVs use a newer kind of technology combining the best of both LED and OLED TVs. Instead of passing light through a combination of panels including an LCD sheet to light up pixels, MicroLED TVs, like OLED TVs, light their own individual pixels. And with literally millions of those MicroLEDs packed into a screen, that means incredible light control, brightness, and contrast.