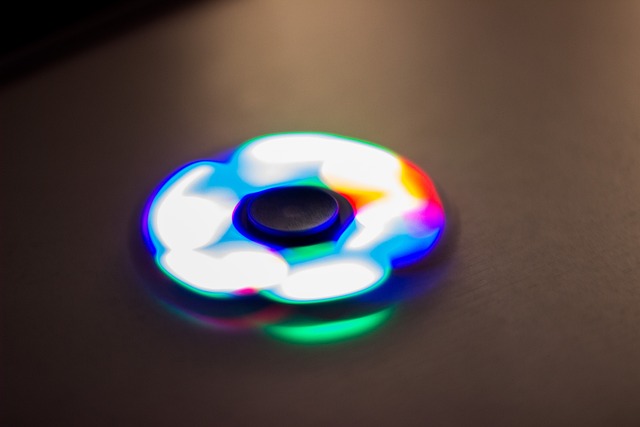 If you live near Wrigley Field you probably heard a bit more commotion than usual on Monday. The Cubs were updating the lights at the ballpark with new energy-efficient LED fixtures. You can learn more about the process from this very helpful thread from the Cubs:

The whole event was awesome to witness. A construction helicopter carried each bank of lights and lifted them to their final position where a crew of construction workers were waiting to “catch” the lights and secure them before they started the process all over again. I captured a couple of videos of the start and end of the process:

Wrigley Field was the last park in Major League Baseball to add lights. This piece from Anthony Castrovince is an excellent longform essay on the history of Wrigley Field, day baseball and what led the club to turn the lights on on August 8, 1988:

“The Friendly Confines” were lightless confines. Major League Baseball’s first night game was held in Cincinnati in 1935. The Cubs had plans to add lights for ‘42, but those plans were scuttled by the Japanese attack on Pearl Harbor. By ‘45, when the Cubs reached the World Series, they were in a minority of unilluminated teams.

In clinging to a simpler past, the club refused to add lights that would allow them to play at night. While considered charming by purists, this was both delightfully out-of-step with the times and a step behind. Day baseball inspired possibly the greatest managerial rant of all-time (Lee Elia’s 1983 lament that “85 percent of the [expletive] world’s working, the other 15 come out here”).

But the clock and the heat took their toll on North Side teams, most notably the ‘69 club that collapsed in September.

(Also, read that article in its entirety, it’s a great history of the process of how lights were installed and our own BCB site manager, Al Yellon, contributed to Castrovince’s article. And, this seems a good time for a link to Al’s 2018 article definitively proving the Cubs did not lose a home game in the 1984 NLCS due to lack of lights.)

The new lights will be brighter than the previous lights. Visiting players and fans have commented that the lack of outfield light towers has made the Friendly Confines dimmer than other parks, particularly in the alleys in the outfield. The Cubs have not changed where the light fixtures are, so there will still be fewer lights than other clubs have. However, a media advisory from the team indicated that these lights would have a “higher-quality light output” while reducing the ballpark’s overall energy footprint. The Cubs tweeted out a “matrix test” from July that informed light placement for this installation:

A “dry run,” or matrix test, was conducted over a two-day period in mid-July. pic.twitter.com/OE4x2J9NPq

Fans will have the ability to get a sneak …….