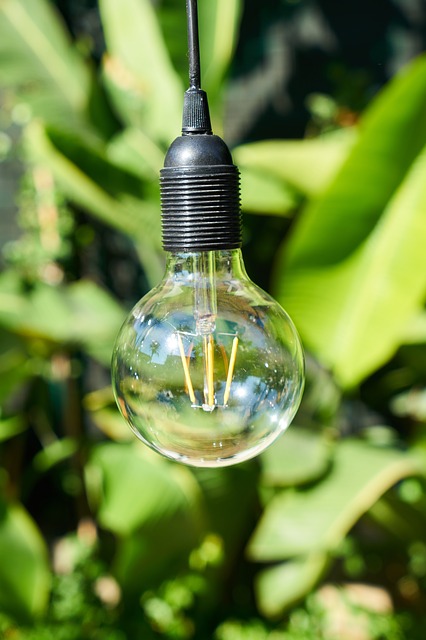 The Lincoln Park Stadium is undergoing a $10.5 million renovation.

Fully funded, the LED light project, which would convert the lights at Stocker Stadium and Suplizio Field to LED lights, is budgeted to cost $1.2 million.

In addition, the council affirmed support for funding a $1.4 million project to install artificial turf at Suplizio Field, likely as part of the 2023 budget process.

Neither grant was awarded to the city, Parks and Recreation Director Ken Sherbenou said.

Grants are not usually geared toward high-level athletic facilities like Stocker Stadium and Suplizio Field, he said.

Should the city decide to fund both projects on its own, Sherbenou said, the lights could be installed by fall and the turf could be done in 2023.

The rest of the project is scheduled for a May 9 completion date, said Bruce Hill, stadium improvement committee chair.

“Both these things are very important, and I wish they had been in our budget originally,” Hill said, adding that if he had to pick one, he would choose lights.

City Manager Greg Caton said based on that timeline, the turf project could be considered as part of the city’s 2023 budget process.

Sherbenou noted replacing the outfield at Suplizio Field with grass would cost about $800,000.

Sherbenou said the artificial turf would also save water, because watering the field takes up about 4 million gallons per year.

Caton added that with artificial turf the field could be open for more days than with the natural grass.

Hill said if there are more funds available, they could be used to build a new padded outfield fence for the baseball field.

“It’s such a pillar in our community,” Council Member Phil Pe’a said. “And this would be the finishing touches for us; you know we spent so much money to get it to this point to not finish it. To me, the sooner we get it done, the better we’ll be.”

Stout said she was fine moving forward with both projects right away given the strength of the city’s general fund and sales tax collections right now.

“I think they both fall within our strategic priorities,” Stout said.

Council member Dennis Simpson asked what would happen if the council waits until the 2023 budget process to fund both the lights and the turf.

Sherbenou said that would be possible, but crews are mobilized for construction right now and the current lighting system is at the end of its useful life.

Council member Rick Taggart said he would support moving forward on both projects right away, and that $600,000 is affordable considering the city’s current financial situation.