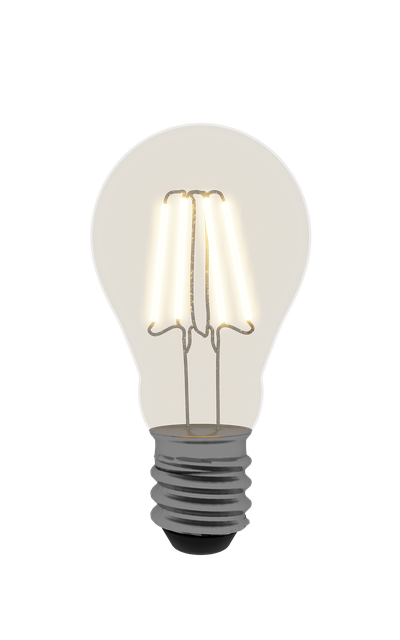 Welcome to another glorious Monday.

This week’s roundup is sponsored by Action LED Lights, where you can currently receive 40% off some models.

Safety mom: In this very relatable essay, the daughter of America’s foremost advocate for traffic gardens shares what it was like to grow up with a “safety mom” who’s doing her part to build the type of street utopia she wants to see in the world.

Culture of fear: It’s sad this mom had to ask Slate whether her 6th grader could walk 0.4 miles to school in a safe neighborhood. At least Slate responded well, saying, “Eventually, we’ll have to loosen the leash on our kiddos.”

Roe decision protest: Women competing at the U.S. National Road Race Championships took a knee during the national anthem at the start line of their race in Knoxville, Tennessee.

E-bike rebates: I wish every single elected official and policymaker in Oregon were required to read this news story about Denver’s wildly popular e-bike rebate program.

Saudi sportwashing: A country with an atrocious human rights record and that helped the killer of Fallon Smart flee the U.S., is the sponsor of a major golf tournament at Pumpkin Ridge Golf Course in North Plains this coming weekend. Yuck.

Biden’s gas tax error: Oregon’s Earl Blumenauer and Peter DeFazio are among the environmentally-minded influencers who are very critical of President Biden’s plan to suspend the gas tax. They and many other transportation reform advocates say Biden should instead improve access to driving alternatives.

Joe’s Train Tour: Noted environmental Bill McKibben makes a very strong case that Biden should go on a nationwide train tour to simultaneously save our country from anti-democratic rule and boost the profile of his beloved mode of travel.

Motordom’s shadow: Author and academic Peter Norton shares the history behind a 100-year traffic safety monument in Baltimore that helped define a legacy of car culture we all live with today.

Video of the Week: YouTuber RM Transit takes a look at Portland’s transit system and has some very solid recommendations on how to make it better, including creating superblocks downtown, building that tunnel under the Willamette, and much more.

Thanks to everyone sent in links this week!

Jonathan Maus is BikePortland’s editor, publisher and founder. Contact him at @jonathan_maus on Twitter, via email at [email protected], or phone/text at 503-706-8804. Also, if you read and appreciate this site, please become a supporter.